Drug and Alcohol Withdrawal: Do You Know All You Should? 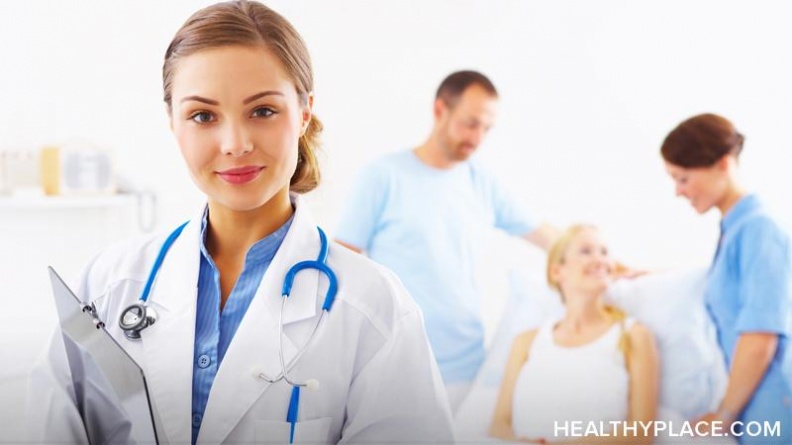 Drug and Alcohol Withdrawal Facts You Need to Know

1. Alcohol withdrawal should be supervised by medical professionals.

While only about 20 to 25 percent of alcoholics have alcohol withdrawal that is severe enough to require constant monitoring and the help of medication, it’s hard to know if you are in the 20 to 25 percent. Most people detoxing from alcohol will have some withdrawal symptoms, like shaking, sweating, headache, and nausea, but for alcoholics who have been drinking for a long time or who drink large quantities, it can be much more dangerous. Seizures, coma, and even death can result from abruptly stopping drinking ("Alcohol Withdrawal: Symptoms and Duration of Alcohol Withdrawal").

Guessing whether or not you need medical detox can be very risky. If you have any withdrawal symptoms, even minor ones, you should seek medical help for detox because symptoms can escalate quickly. You may not need to be monitored constantly or have medication to ease the discomfort of withdrawal, but it is certainly worth being evaluated by a medical professional and not deciding for yourself.

2. Experiencing delirium tremens (DTs) is much more than just the shakes.

You've probably heard people calling shakiness of any kind the delirium tremens (often called "DTs") when someone stops drinking. In reality, delirium tremens can be a life-threatening condition that involves serious and sudden changes to the nervous system. Delirium tremens often include other symptoms in addition to shaking. You may have seizures, confusion, hallucinations, severe mood swings, and irritation as well.

Typically, DTs develop within a few days after a person’s last drink, but it is possible to begin experiencing DTs up to 10 days later.

Having the DTs should be considered a medical emergency and must be treated in a medical facility where vital signs can be monitored, symptoms can be treated, and medication can be given to help calm the person until he or she is stabilized.

3. Benzodiazepine withdrawal is like alcohol withdrawal and may require medically-supervised detox.

Benzodiazepines are drugs that are usually prescribed for anxiety. This class of drugs includes alprazolam (Xanax), lorazepam (Ativan), diazepam (Valium), and clonazepam (Klonopin). The withdrawal symptoms of benzodiazepine often mirror the symptoms for which they were prescribed in the first place – anxiety, panic attacks, insomnia, etc. Other symptoms, similar to the symptoms of alcohol withdrawal, include sweating, headache, nausea, irritability, and dizziness can also occur. Also like alcohol withdrawal, symptoms for people who used high doses or took the drug for a long period of time can get much worse and include hallucinations, seizures, and coma.

Detoxes are not all the same. There are different protocols depending on the type of substance a person is addicted to. This is yet another reason that it is important to consult with a medical provider before attempting to detox on your own. The type of substance, length of time used, and amount used, are all factors that doctors use to determine what the best practice is for managing withdrawals.

Although it may be a good indicator, experiencing withdrawal symptoms doesn’t necessarily mean that you are addicted to a substance. For example, people who take prescribed medication following surgery may become physically dependent on the drug. Basically, this means that their body has grown used to having the drug in its system. They may have withdrawal symptoms when they discontinue use, but not actually be addicted to the medication.

On the other hand, there are some drugs which a person can be addicted to that don’t cause withdrawal symptoms (or cause very minor ones), like crack cocaine – while highly addictive, most people don’t suffer withdrawal symptoms when they stop using it.

So, how are you to know if appropriate medication use has developed into addiction? Answer these questions:

If you think that you may be losing control over or your loved ones are expressing concern about your use, you should talk with a doctor or addiction professional.

6. Drug and alcohol withdrawal symptoms can last long into recovery.

It’s a common misconception that drug and alcohol withdrawal lasts three to five days and then it’s over. That is true, in part. Removing the substance from your system generally only takes a few days. During that time, you are considered to be in “acute withdrawal.” However, there is a second phase to withdrawal called post-acute withdrawal syndrome (PAWS), which can last a year or longer. During this phase, people typically feel tired and irritable and they may have difficulty sleeping and thinking clearly. PAWS involves mood swings, sometimes very intensely, as the brain works to return its chemistry to normal.

Most people fear acute withdrawal much more than PAWS, however, it is during the latter that it’s more likely for people to relapse. How long PAWS lasts and to what degree symptoms are present depends on the type of substance and how it was used.

There is usually a great deal of fear around quitting drugs and alcohol because of the withdrawal symptoms. That is completely understandable. But when you are armed with information that allows you to have realistic expectations about it, you are more likely to tolerate the discomfort and make it to the other side of addiction – recovery. Withdrawal is a necessary step on the path of recovery, and while it is unpleasant, it is worth it.

APA Reference
DeLoe, J. (2019, January 31). Drug and Alcohol Withdrawal: Do You Know All You Should?, HealthyPlace. Retrieved on 2022, August 17 from https://www.healthyplace.com/blogs/debunkingaddiction/2019/1/drug-and-alcohol-withdrawal-do-you-know-all-you-should

What Addiction Steals from Your Life
Drinking Dreams in Recovery from Alcoholism
Cindy
February, 6 2019 at 6:58 pm

it would sure help in the US if Doctors explained to you before hand how severe and deadly Benzodiazepine withdraw can be, yet like the opioid crisis, MDs pass it out like candy. My doctor NEVER told me about withdraw or that it was even addictive. They don't do this in other countries or give it long term. It's about $ in the states. NEVER take these pills, it may give you temporary relief in the beginning but you will pay the price in the end.

This is such a helpful read for people to come across. Whether you yourself are dealing with substance abuse or you know someone who is, these are helpful reminders and insight to be aware of. Seeking help is a strong move for people to make, for those personally involved and for those helping others through it.