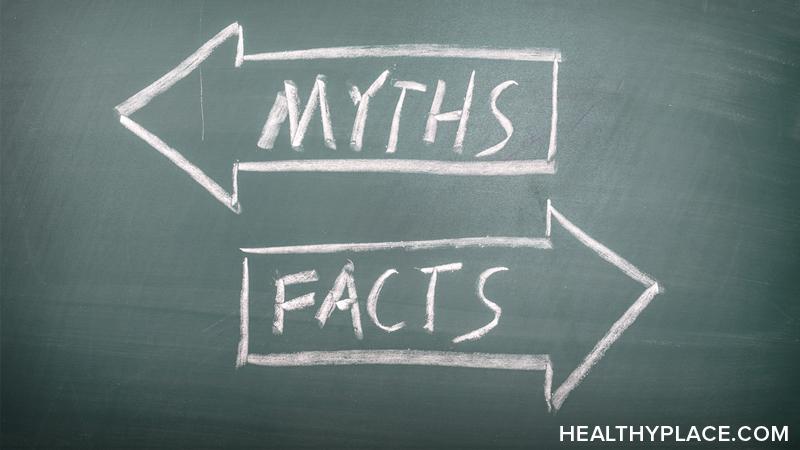 Attention-deficit/hyperactivity disorder (ADHD) myths and misconceptions are impacted by our culture. Culture does not create ADHD1, but it does affect its definition, treatment, and perception. Studies show that ADHD is a fairly universal phenomenon, but varying cultural practices mean ADHD is more visible in some countries than in others.2 Diagnosis and treatment of ADHD also differ within each country due to medical access, cultural beliefs, and biases.3 As someone raised (mostly) in the United States by American parents, I would like to describe some of the ways in which American ideals can shape views, myths, and misconceptions about ADHD.

ADHD myths and misconceptions can be highly visible. Several years ago, there was a debate in the New York Times titled: Are Americans More Prone to ADHD?4 Journalist Ethan Watters blamed ADHD on all sorts of cultural problems, from helicopter parents to “electronic distractions,” in what sounded like an argument that things were better in the “good old days.”5 He also lamented the decline of community and traditional family structures.

To be fair, the United States has a reputation for promoting individualism over community values, but this is not a new phenomenon. A paper by SeokYoung Moon comparing Korean and American perspectives on ADHD suggests that Korean parents and teachers are more likely to take personal responsibility for a child’s ADHD symptoms than American adults, perhaps due to “western culture’s focus on independence.”6 The American parents and teachers seemed more comfortable consulting with a third party and giving the children medication.

This focus on self-improvement and independence can encourage some ADHDers to take responsibility for their condition, prompting them to seek doctors, therapists, and coaches who can get them on the right track. It can also lead to more self-care and a positive kind of selfishness.

On the other hand, the American emphasis on self-reliance can likewise discourage people with ADHD from looking for outside solutions for fear of facing common ADHD myths and misconceptions that paint their disorder with too broad a brush. The United States produces many tales about individuals who find success through sheer determination and hard work. Numerous articles condemn the use of ADHD medication by those with or without the condition from a moral standpoint. For example, students who take ADHD stimulants (whether prescribed or not) are “cheating” instead of pulling themselves up by their bootstraps.

The United States is famous for its large, complicated, and lucrative pharmaceutical industry. There is a myth that American doctors dole out overpriced drugs on a whim. There is some truth in this; the first time I visited a doctor and complained about feeling anxious, he immediately wrote me a prescription for a powerful anti-anxiety medication without explaining any of its side effects. Under most health insurance policies, medication is less expensive and time-consuming than therapy.

In response to the existence of enormous American pharmaceutical corporations, the phrase “big pharma” has become increasingly popular. Many have dismissed ADHD as a medical conspiracy created to make money by selling ADHD stimulants to the masses. The news frequently peddles this myth. Articles about greedy doctors, doped-up children, and abandonment of personal responsibility are far more likely to gain attention than nuanced pieces about how differently ADHD can present and be treated.

Unfortunately, these anti-medication and anti-ADHD sentiments sometimes prevent people from getting the help they need. I internalized many of these myths, and quite a few adults who try ADHD medication as a last resort wish that they had tested it earlier.

Let me know how your cultural values have affected your perspectives on ADHD or other mental illnesses. Did the beliefs you were raised with encourage or discourage getting help? Let me know your thoughts in the comments, and thank you for visiting.

Finding a Balance Between ADHD Busyness and Relaxation
Are People with ADHD Late Bloomers?