How Opposite Action Saved My Social Life 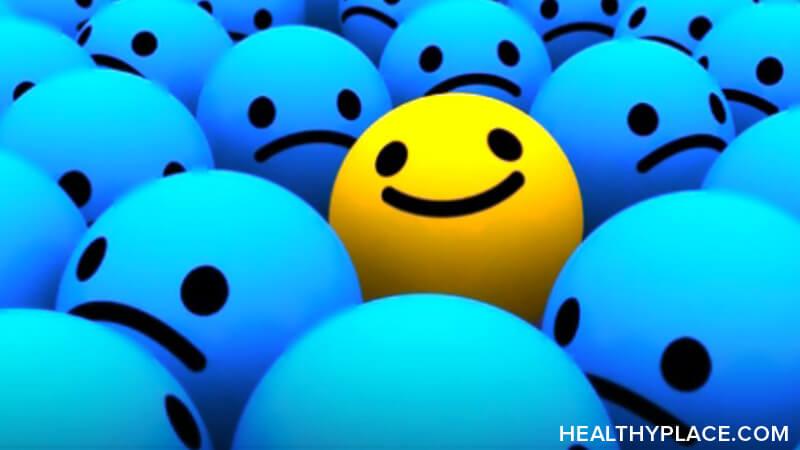 If you have read any of my articles before, you know that I love DBT. Currently, I am a student in the only DBT training program offered at a school of social work in the country, so perhaps I am slightly biased towards this therapeutic modality. However, as someone who has received individual DBT for issues ranging from substance use to self-harm, I believe in the power of this form of behavior therapy. In the past month, as my depression has spiked, I have found that what DBT calls opposite action has been saving my social life.

What Is Opposite Action?

Opposite Action and Depression

I was diagnosed with depression over 10 years ago and have been in therapy for feelings of hopelessness and helplessness for years. Fortunately, my depression has never reached the dangerous level it was at while I was a teenager. However, in January, I felt depression start to resurface. Instead of seeing the good in everything, I felt as if my brain was hard-wired to seek out the negative in every situation. Instead of sleeping the suggested seven-nine hours per day, I was sleeping 12+ hours and napping daily.

I sensed myself starting to withdraw from friends and from the person I was dating. It took a lot to come to terms with the fact that my sadness was back. However, I began to engage in opposite action. I started to plan activities with friends, and reach out to the people that mean the most in my life. I scheduled pleasant activities, such as going to museums with friends and meeting up for drinks. I reached out to the person that I had been dating to tell him how I felt, despite the fear and anxiety I was experiencing.

So often, our emotions dictate our behaviors. However, the idea of opposite action is that, sometimes, our behaviors can influence our emotions. Staying in bed all day felt good in the moment, but, admittedly, was not improving my mood. I realized it was time to mix things up and engage in behaviors that were incongruent with my sadness.

There is no denying that when depressed, motivation levels are lower than anyone without clinical depression could even come close to imagining. However, even starting with small activities, such as taking a walk or calling a friend, can help break the cycle of negative emotions leading to maladaptive behaviors. Slowly but surely, I have felt myself reemerging from my dark place and reengaging with the people who mean the most in my life.