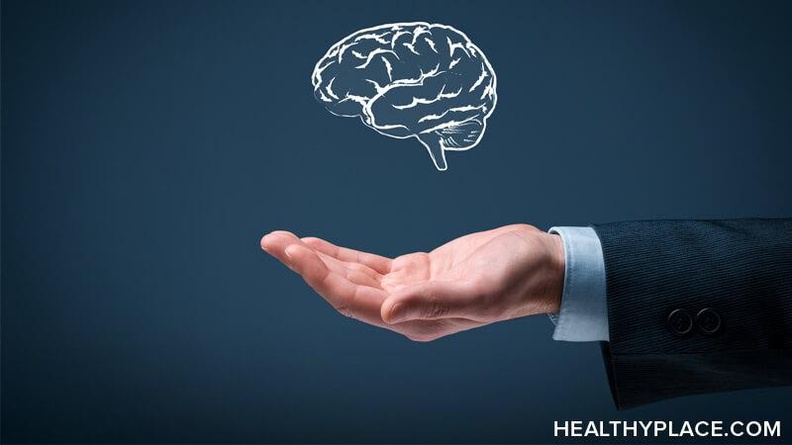 The 5 Second Rule is not just about picking up food from the floor. It's also the title of an excellent book by Mel Robbins. It can help you create many positive changes in your life, such as becoming self-harm-free. What is this rule about, and how can you use the five-second rule to combat self-harm urges? I'll tell you all about it in this post.

According to Mel Robbins, it only takes five seconds to reprogram your brain and implement lasting changes in your life.1 It may sound a little far-fetched, but this simple concept is backed by science. Most of us don't realize it, but our brains are wired to protect us from the unknown.

The moment you want to break out of a bad habit, whether it's overeating, doom scrolling on your phone while you should be working, or, indeed, hurting yourself, your brain steps in to sabotage you and stop you from getting out of your comfort zone. That's because it's much easier to fall into our existing habits rather than create new ones.

It's what our brain "knows" as our safe default mode. We've all been there; you look out the window, you come up with an excuse that the weather is terrible, so you convince yourself that going out for a run is not a good idea (and there goes your New Year's resolution).

The good news is that you can break out of your brain prison with a simple trick. All you need to do is count backward from five to one, then take action. This way, you create what psychologists call an internal locus of control.2 In simple terms, you stop overthinking and reprogram your behavior.

I started using this technique to control my self-harm urges, and let me tell you: it does seem to work wonders so far. I want to encourage you to try this simple trick for yourself. Next time you feel like hurting yourself, count from five to one, then immediately do something else. For instance, use your alternative coping strategies like drawing, fidgeting, or whatever works best to distract you.

Practicing this rule over and over will eventually help replace your old habit of hurting yourself with a new, healthy one. This is very important, as we can't change the things that trigger us, and we can't make our emotions disappear. Just like you can't think your way out of depression, you also can't stop feeling your self-harm urges. But you can always choose how you behave, which I think is an incredibly empowering realization.

Using this five-second technique can also serve as your starting ritual, which helps make your new habit stick. According to Mel Robbins, counting backward interrupts your thought and behavioral patterns and activates a much-needed spark of energy. I just love how simple this is. I do hope it inspires you to create a positive change and, eventually, become self-harm-free.

Have you read The 5 Second Rule by Mel Robbins? Are you using this or a similar technique to combat your self-harm urges? Let me know in the comments.

APA Reference
Halas, M. (2021, January 11). How I Use the 5 Second Rule to Become Self-Harm-Free, HealthyPlace. Retrieved on 2022, September 25 from https://www.healthyplace.com/blogs/speakingoutaboutselfinjury/2021/1/how-i-use-the-5-second-rule-to-become-self-harm-free

Using Self-Harm Urge Surfing for Recovery
Talking About Self-Harm: What Not to Say