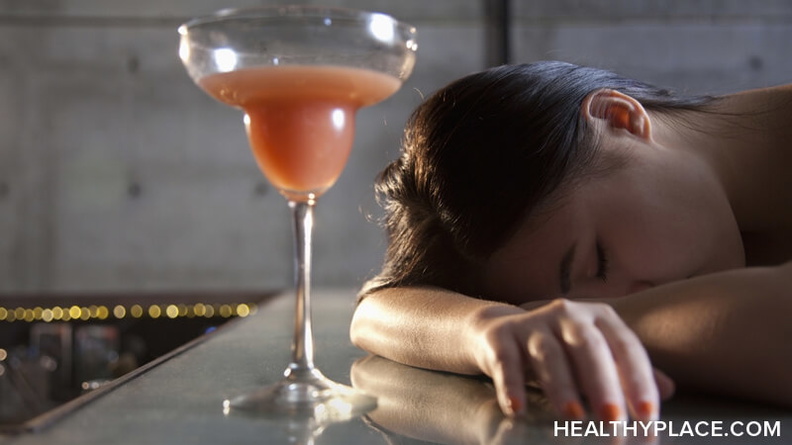 Before being diagnosed with posttraumatic stress disorder (PTSD), I thought that my biggest issue was alcoholism. What I didn't understand was that there was a direct link between my drinking and dealing with my PTSD symptoms. I was self-medicating to control my symptoms without even knowing it.

Looking back, I can see that I suffered from the symptoms of PTSD long before I was diagnosed. At the time though, I wasn't aware that my depression, guilt, shame, and anxiety were related to the emotional trauma I had suffered. Instead, I thought that there was something wrong with me because I couldn't seem to ever really be happy and enjoy life.

When I discovered that alcohol lessened my feelings of sadness and anxiety, and allowed me to relate to others without fear and shame, I thought that I had found my solution, my magic potion. As the years progressed, my PTSD symptoms increased though, and I started having flashbacks in addition to my other issues. I found that the only way I could shut them off was to drink more and more. Alcohol numbed the feelings and made the flashbacks go away. My new coping strategy worked for a while, but in the end, alcoholism and its negative consequences are what prompted me to get help. It was while I was in treatment for my drinking that I was finally diagnosed with PTSD and my recovery from both began.

It is thought that between 30 and 50 percent of PTSD sufferers also have a substance abuse or addiction problem. We drink or use drugs to escape from the flashbacks, nightmares, anxiety, and depression. We drink to feel happy and enjoy ourselves. 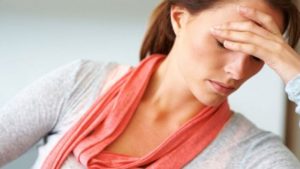 However, the benefits of drug/alcohol use are usually short-lived, and often magnify issues for PTSD sufferers. They may become more angry, violent and aggressive, depression may become deeper, and feelings of anxiety and fear may increase when they use drugs or alcohol. These are some of the exact issues that led me to ask for help for my alcoholism, and ultimately receive the proper diagnosis of PTSD.

Addiction and substance abuse changes our thoughts, feelings, and behaviors. That is why it is important to deal with the addiction issues first, before treatment for PTSD can be effective. In my experience, it was only when I was successful at staying sober for a period of about 6 months, that I was in any shape to begin working on my PTSD. It was important for me to be in a place where my real emotions, not those that were chemically induced, were out in the open and available to be dealt with. I believe that is when my true recovery began.

If you feel like you might have an addiction issue and you suffer from the symptoms of PTSD also, know that you are not alone, and that recovery from both PTSD and alcoholism is possible.

Hiya. After 8 years after my trauma, I'm finally realising my ptsd and my relationship with alcohol. I drink to sleep. When I have my no alcohol days, and I have a few a week, I get about 3 hours sleep as I have some sort of repetitive brain syndrome. It's either a song or a letter I'm mind writing to the parents of my child's abuser. They have never accepted what their son did. My issue is, do I deal with the heavy drinking first or the ptsd? GP's in the UK are reluctant to give you an appointment for two symptoms. What do I do?

Thanks for your comment. I'm not familiar with healthcare in the UK, but here in the US there are a lot of treatment facilities that deal with patients who have a dual-diagnosis. That means that they treat the alcoholism along with underlying psychiatric conditions. If that isn't possible there, then my suggestion is to treat the alcoholism first, because treating PTSD is very difficult if you are not sober. That was actually how my own healing began - I stopped drinking and then started therapy for my PTSD. Please keep in mind that I am not a doctor or psychologist though, I only speak about my own experience.
I hope you are able to find help! Please let me know.
Jami