10 Things You Should Know About PTSD 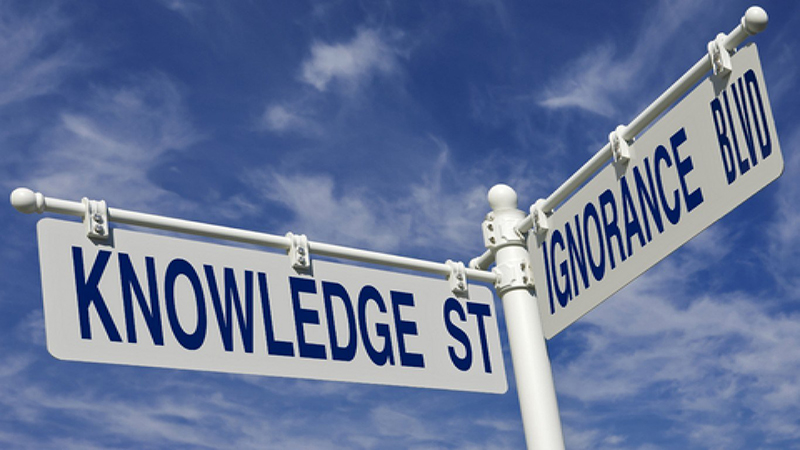 You hear more about posttraumatic stress disorder (PTSD) now than ever before. However, have you heard these 10 things you should know about PTSD?

PTSD is an anxiety disorder that affects over seven million people in the United States, but despite that number, stigma and ignorance still exist. The only way to combat that is to talk about it and educate those who have not experienced it. To that end, I have put together a list of 10 things you should know about PTSD.

What You Need to Know about PTSD

If you or a loved one haven't been directly affected by PTSD, you may not know a lot about it. For some people, their only experience and knowledge about PTSD comes from what they see on television shows and in movies, and those portrayals don't often tell the whole story.

Here are 10 things you should know about PTSD:

After 32 years in the Criminal Justice System I was informed I had been diagnosed with PTSD. After accepting this I found with therapy and medication I was able to regain my life.