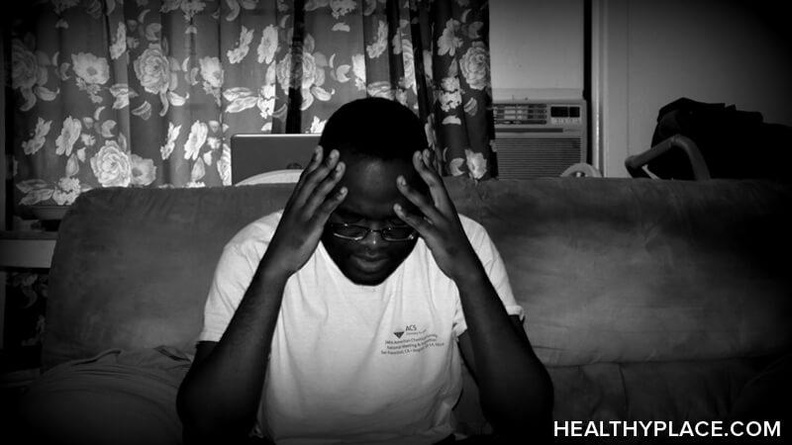 Gender, Race, and Mental Illness Impact Each Other

Shawn Maxam, however, has given plenty of thought to the relationships between gender, race, and mental illness. Shawn is a writer who blogs about his personal experiences and thoughts as a black man living with bipolar disorder. We're fortunate to have some posts from him in the Bipolar Griot blog also.

The original video with Shawn is unavailable.

Living with Bipolar Disorder as a Male African-American 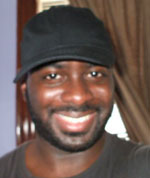 The biggest difference I see being a Black man and having Bipolar Disorder is the lack of male social workers, therapists and psychiatrists of color. When you experience something as life-altering and traumatic as being diagnosed with a mental illness it might help to see some of the resource providers who look like you or may have shared your experience.

If I want to talk about masculinity or police brutality many of the women therapists and social workers can empathize but they usually don't have the ability to relate and advise which is what I desire sometimes.

Men with bipolar disorder may have different obstacles to overcome than women. And African-American men like Shawn encounter difficulties white men may be less likely to deal with.

Some Statistics on Race and Mental Illness

Being black and bipolar may not be the same as being white and bipolar. Here's why:

Share Your Experience with Gender, Race, and Mental Illness

Are you living with bipolar disorder or another mental health condition? Does your gender or race affect your treatment or experience? Speak out and leave your comments below.

One Man, Many Disorders: Living with Psychiatric Comorbidity
Life in a False World of Schizophrenic Delusions