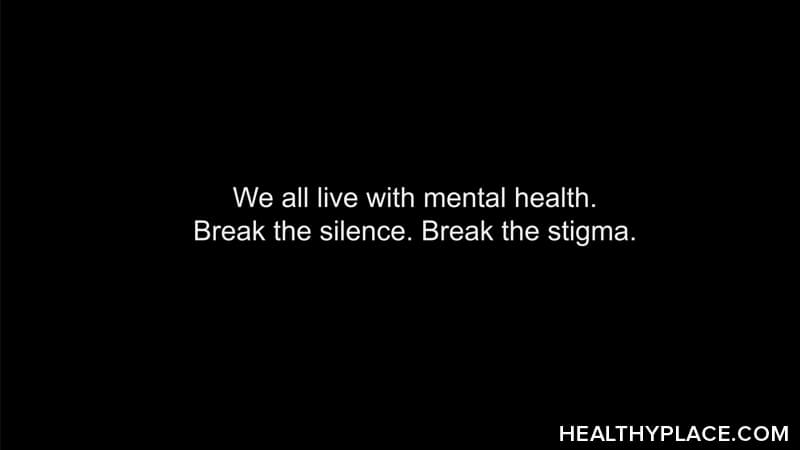 The stigma around men’s mental health often goes overlooked. Since I was a boy, I’ve been disciplined to deal with my emotions in a very particular way. Daphne Rose Kingma said it best in her book The Men We Never Knew, “Men are taught, point-by-point, not to feel, not to cry, and not to find the words to express themselves.” This became very apparent to me when I was in my early years of college and had my first panic attack. I was at a party, surrounded by a group of guys and, very quickly, found them all laughing at me and taking videos for amusement. The panic turned to tears and I was criticized for, “acting like a woman.” This is just one example of men’s mental health stigma.

The problem with people not revealing their emotions is it makes them unresponsive to some of the most critical areas of mental health. In my case, I was inundated with wave after wave of anxiety attacks all throughout college. Feeling as though people would only make fun of me, I bottled up my fear as much as possible. In the end, this action, driven by men’s mental health stigma, only worsened me in so many ways.

The Effects of Mental Health Stigma on Men

Stereotypically speaking, there are a set of feminine qualities men tend to avoid. These include revealing emotions along the line of sorrow and vulnerability. The problem is these are universal, human traits, not just traits of one gender. When we teach boys from a young age not to feel, not to cry, and not to find the words to express themselves, we are telling them to take these naturally occurring emotions and do something else with them. Ultimately, men transfer them into other emotions – more masculine emotions. Sadness becomes anger and vulnerability changes to pride.

However, all this isn’t to say men don’t feel emotions such as sorrow or vulnerability. They still retain these universal emotions, but often reveal them in specific situations. Take a Superbowl party, for instance. If you look around, you’ll probably notice a lot of affection being expressed openly and comfortably, with hugs and high-fives all around. A very different atmosphere from myself expressing anxiety at a college party.

So, why is it that men feel safe revealing emotions in one arena and not another?

It circles back to what society deems acceptable for men to think and feel. In the example of my panic attack, the men criticizing me for “acting like a woman” simply judged me as a poorly adjusted man. Since I diverged from society’s established course of masculinity and was caught in feeling levels of high emotion, I was stuck in what psychologists call a “double-bind.” There were two incompatible demands placed before me, that of society’s idea of masculinity and my own relentless vulnerability. I had to choose between one or the other and, ultimately, face the consequences.

That day I was criticized for having stereotypical feminine qualities. In the years that followed, I stuck to the course of stereotypical masculinity, only to feel myself bottling up so much I wanted to express.

We Can Fight the Stigma Around Men’s Mental Health

It’s been a big challenge for me to overlook these ideas of masculinity. To accept that I need to express the more vulnerable qualities of myself. Though it doesn’t seem like these gender stereotypes will change anytime soon, I have faith we’ll move past them and start recognizing each other for the people we truly are.

Paul James is a mental health and addiction writer. He's spent the last year and a half spreading awareness and knowledge in hopes of ending the stigma attached to these topics. Find Paul on Twitter and on his site.

#MeToo Educates, and Creates Action and Societal Change
Anxiety Can Help You; Here’s How
Richard Gardner
September, 5 2018 at 2:22 pm

I agree with what you say. When I looked at the suicide numbers by gender it forced me to realize that only men can talk with men about emotions and suicide. My vulnerabilities as a man talking with men is the only way other men can be reached, hopefully preventing a needless death.

Richard,
The suicide rates by gender certainly struck me too and definetly influenced this article some. The vulnerability you mention in reaching out to other men is key to what I was trying to express here. I believe we need to progress as a society in order to open up on topics of emotion and stress - no matter gender or stereotypical roles associated with it. Thank you for your comment.

This is a wonderful read. I am so happy to come across this. One of the most important conversations we can have in the mental health community is that everyone has trauma, everyone has moments where they've struggled with mental health issues. The conversation must be inclusive and that's how we start to break down walls and see real change.

Lizanna,
Thank you so much for your kind words. I can't agree enough with you on the fact that everyone has trauma as for so long, I felt alone in the battle of mental health. It took me time to realize I was anything but alone, rather, not everyone will reveal where their battle is fought. Likewise, I hope to one day see a change in everyone's perspective.