About Charity Barrett, Author of Work and Bipolar or Depression

Greetings! My name is Charity Barrett and I am eager to start posting in the Work and Depression or Bipolar blog. I am passionate about participating in things involving the mental health community because it is too often overlooked, underestimated and misunderstood and I struggle with depression myself.

When Depression Reared Its Ugly Head in My Life 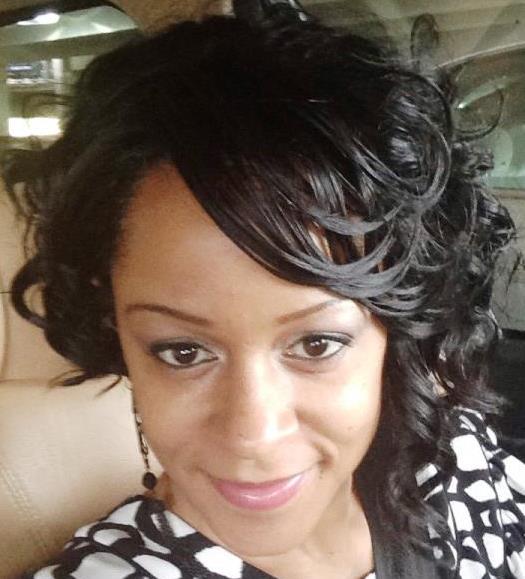 I began displaying symptoms of depression as a young child. I can remember as early as age six feeling very intense emotions. I was easily brought to tears, had difficulty letting go of things, and, overall, just had a hard time experiencing life. Then a traumatic event at age seven certainly complicated my psyche. My parents summed it up as me being extremely sensitive, which was a reasonable assumption in those early years. However, as I got to be older and became a teenager and then an adult, I knew that I experienced the world differently from the average person. Imagine my surprise when I realized that everyone else in my high school was not swallowing bottles of pills and getting their stomachs pumped. I was formally diagnosed with major depressive disorder in my early 20s. My symptoms would get very severe when triggered by something in my environment and I would tailspin into the type of deep depressive episode that rendered me unable to function. Life has been a roller coaster filled with ups and downs that has caused an array of positive and negative feelings. I’ve experienced much joy and success in life but depression has been the most difficult thing I’ve ever had to face. Although there is no cure for depression, I do believe there are things that can be offered to people with depression that can relieve symptoms and help them live the most productive and fulfilling lives possible.

I want the same for everyone as what I want for myself: to be happy. Living with depression oftentimes make this difficult, if not impossible. A diagnosis of depression doesn’t mean that accepting it is believing your life is doomed. Many individuals lead satisfying lives and manage very well. Everyone’s depression is not the same level of severity and it’s very difficult to measure the amount of emotional pain a person is in. I have very severe episodes but they may not be as frequent as someone else’s. The spectrum is very broad but there are common threads: we didn’t ask for this disease and we do not choose to be depressed. I fight to achieve happiness almost daily. I want readers to understand that they do not have to give up and that there are people who they can look to that still struggle with severe depression but have managed to have some happiness and success in life. I am a living testimony and want to share all that I can, even my failings.

Volunteerism Helps if Bipolar Causes Gaps in Work History
5 Tips to Maintain Your Job--With Depression
Faye
November, 15 2014 at 5:40 am

Thank you. African-Americans certainly need representation in the mental health community. As far as your question about being a productive member of society, I believe that individuals can be productive members of society if they are unemployed. Every human being has something to offer even if it doesn't look like what society has promoted as "productive." The term productive is relative and has many different meanings depending on who is defining it. I am not familiar with the particulars of your situation, but you say you are unable to work. Although you may be unable to work in a traditional exchange service for pay arrangement, you may have a purpose you are serving in our community that is beyond anyone else's understanding. What's most important is if you feel you are productive member of society and if that is something you aim to be by your own definition. We all have purpose.