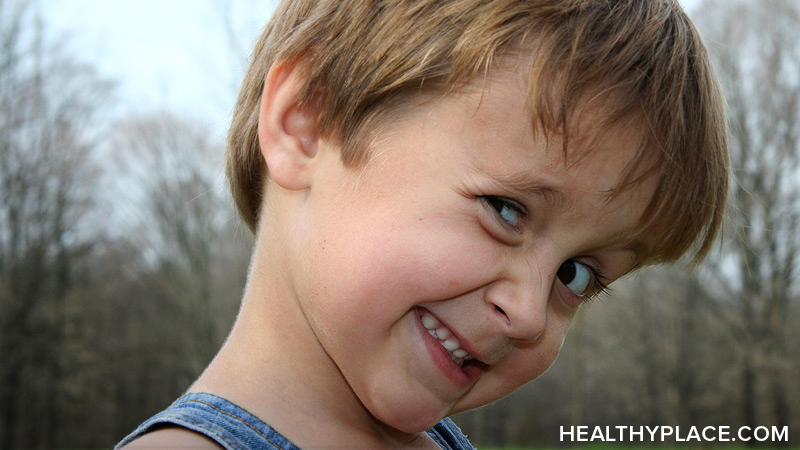 The term Tourette syndrome (also known as Tourette disorder) refers to a neurological disorder that causes people to make repetitive, uncontrollable movements and sounds called tics. Symptoms of Tourette syndrome (TS) usually show up in childhood between the ages of three and nine years. Boys are about three or four times more likely to develop Tourette syndrome. A chronic disorder that lasts a lifetime, the worst symptoms of this condition usually occur in the teen years and improve into adulthood. Approximately 200,000 people in the U.S. have severe Tourette syndrome and experts believe that one in 100 Americans may have milder, less noticeable symptoms.

Complex tics involve coordinated patterns of movements or that use many muscle groups or vocalizations that include words or several words. Examples of complex tics:

Some people with Tourette disorder say that they feel an intense inner urge to make the movement or vocal sound. Certain individuals with Tourette disorder may feel a compulsive need to complete the tic in a certain way or number of times to make the urge go away. Tics often worsen during times of elevated anxiety or excitement and get better during times of calm and relaxation.

Although scientists don't know exactly what causes Tourette syndrome, recent studies indicate abnormalities in certain brain structures may play a role. Current research shows that people inherit Tourette syndrome as a dominant gene with a 50 percent chance that a parent with the disorder will pass it on to his children. Some experts believe that abnormal breakdown of a brain chemical called dopamine can trigger Tourette syndrome.

Tourette syndrome treatment focuses on managing the tics. People with Tourette disorder whose tics don't interfere with their everyday life don't need treatment. But for some people, tics have potential to cause injury or interfere with school, work, and social relationships. For these people, doctors can prescribe certain medications and behavioral therapy treatments.

Medications can reduce the intensity and frequency of tics that interfere with daily life and social relationships. Each person responds to medications differently, so doctors decide what to prescribe based on the individual's medical history, age, and symptoms. All medications used to treat tics can have some negative side effects. Sometimes the adverse side effects outweigh the issues caused by the tics.

Behavioral therapy can teach people with Tourette syndrome ways to manage the tics, but it can't cure them entirely. Certain behavioral techniques, such as habit reversal and comprehensive behavioral intervention for tics (CBIT), may greatly reduce the severity of tics. With habit reversal, the therapist gives the patient tools they can use to diminish the urge or habit to make the movement or noise. This may involve crossing the arms, so the person can't jerk them, or wearing gloves so he can't bite his nails.

CBIT has been effective in reducing symptoms of Tourette syndrome in children and shows promise in helping adults as well. With CBIT, the clinician will work with the patient (child or adult) to identify the types of tics and the situations in which they are most severe. The therapist may change surroundings or talk about external triggers that the patient can avoid to reduce the tics. Combining CBIT with habit reversal therapy can help empower the individual and give him new tools to combat his tics.

Becoming educated about Tourette syndrome and reaching out to others with the disorder, such as in a support group, will help people better understand this condition and cope with the challenges associated with it. The National Tourette Syndrome Association provides an online library of educational information and numerous resources for people with this condition and their families. 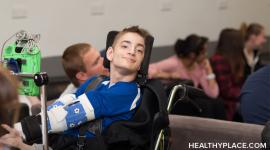 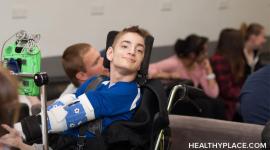 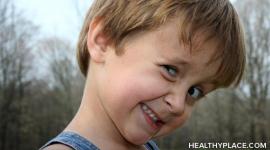