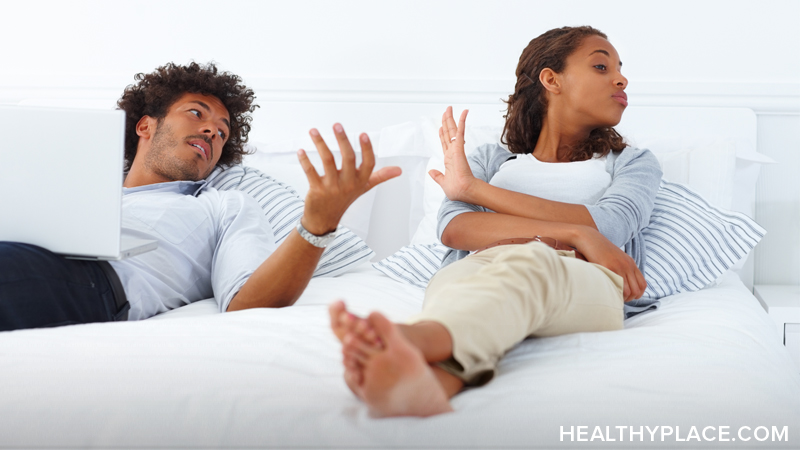 Emotional abuse in relationships, marriage, is sneaky because while abuse is taking place, no physical marks or scars ever appear. Often the only sign that something is wrong in emotionally abusive relationships is just a feeling that something is amiss. Often the victim can't quite put their finger on it, but to outsiders, there is often no doubt that emotional abuse is taking place.

Emotional abuse in any relationship, including marriage, has the same dynamic. The perpetrator aims to gain power and control over the victim. The abuser does this though belittling, threatening or manipulative behavior.

Abusive behavior can be enacted by a female or male and either a female or male can be a victim. (Information about Emotional Abuse of Men) And it's important to remember that even though the scars from emotional abuse are not physical, they can be every bit as much permanent and harmful as the scars of physical abuse.

Emotional abuse is designed to chip away at a person's self-esteem, self-worth, independence and even make them believe that without the abuser they have nothing. Tragically, this keeps victims in emotionally abusive relationships as they feel they have no way out and that they are nothing without their abuser.

Emotional abuse comes in many forms, they include:1

These emotionally abusive behaviors seen in relationships, marriages, are all used in an attempt to control the victim.

Signs an emotionally abused person in a relationship might notice are:

How to Handle an Emotionally Abusive Relationship

The most obvious way of handling an emotionally abusive relationship is by leaving the marriage or other relationship. In fact, depending on how far the emotional abuse has gone, this may be the only option, no matter how impossible a task it may seem. 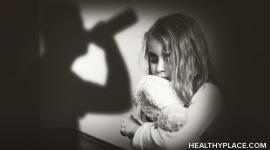 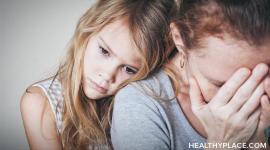 Emotional and Mental Abuse in Children and Adults 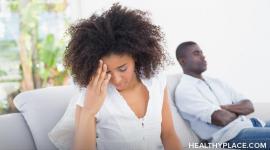 The Silent Treatment: Are You Getting the Cold Shoulder?
Emotional-Psychological Abuse Articles