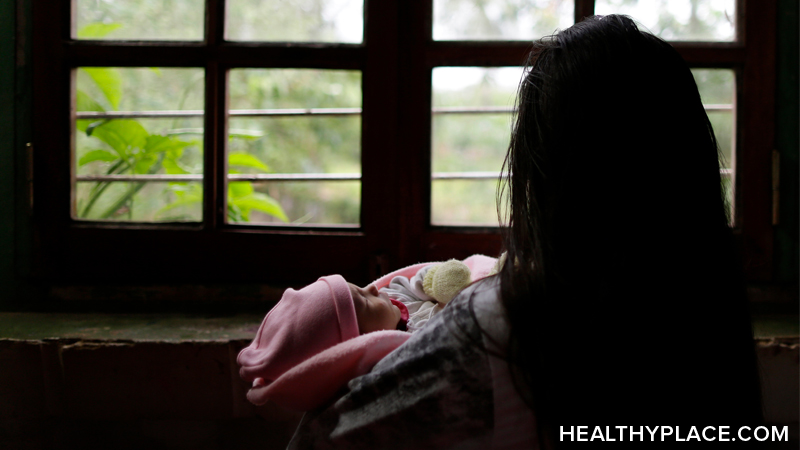 Rape survivors share many common struggles and challenges even though the circumstance and nature of each victim's rape vary. These women, and occasionally men, experience a myriad of psychological and emotional issues long after any physical injuries have healed. While it's great for rape survivors to lean on close friends and family members, people who have never experienced sexual assault cannot fully relate to what it's like to survive rape. (See: Rape Victim Stories: Real Stories of Being Raped)

One of the best ways for rape survivors to heal from their traumatic experiences involves sharing details and feelings about the assault with other victims. While victims should always seek individual therapy from a mental health professional, many find that talking to other rape survivors in a safe, group setting very cathartic.

But many remain so imprisoned by fear, guilt, anger, and a loss of social wellbeing, that they have difficulty finding the courage to take the first step. (See: Effects of Rape: Psychological and Physical Effects of Rape) This is especially true for those who did not receive adequate post-sexual assault counseling for one reason or another.

Perhaps well-meaning family members have told the victim never to speak about it, claiming it will help her forget it ever happened. This dangerous advice can result in devastating mental health consequences for those who survive rape. (See: How to Support a Rape Victim – For Men and Women)

Rape Survivors: A Badge of Courage or a Living Hell?

It's not unusual for some rape survivors to start blogs or 'members only' online forums where victims can talk about their rape stories and current consequences of their experiences. If you're a victim of sexual assault, talking and sharing with other survivors can represent the first step toward healing. By taking this first step, your experience can become a badge of courage instead of a living Hell.

Your story can act as a tool that helps other victims – rape survivors who feel alone, frightened, angry, and depressed – see that they can heal and reclaim their lives from the specter of sexual assault.

Talk to a therapist or counselor about publicly sharing your rape story. He or she can provide you with guidelines about safety; pros and cons of starting a blog or online forum; and even direct you to support groups in your area where rape survivors gather to talk about the challenges they've faced since the assault.

Browse these helpful resources and blogs that rape survivors have set up for sharing about sexual assault:

Dancing in the Darkness – a collection of over 650 stories from rape survivors.

Pandora's Project – Support and resources for survivors of rape and sexual abuse.

The Story of a Rape Victim – A woman's story of rape and recovery.

Take Back the Night – A safe place for victims of sexual violence to take a stand and break the silence.

It doesn't matter if those who survive rape choose to simply share their stories and challenges in an already established site, such as one of these, or start their own blog and forum. Speaking out about a rape experience can empower victims by slowly breaking down the psychological hold it has on their lives. Rape survivors can transform their traumatic experiences into tools for helping others break the silence and gain freedom. (See: Rape Recovery: How Do I Get Over Being Raped?) 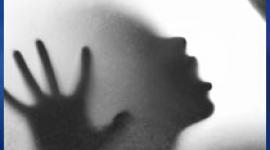 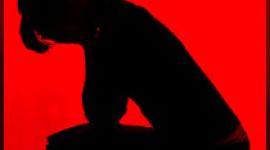 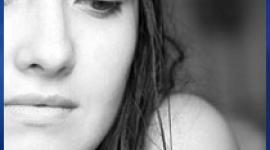 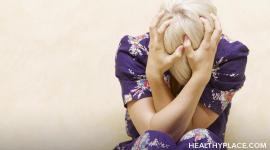