ADHD is often accompanied by depression for both the child with ADHD and the parents. Learn more.

As most of you know, I began my site on Attention Deficit Disorder in 1995. Over the last several years, I have realized that ADD/ADHD is often accompanied by other issues, and the one I hear most frequently, is Depression.

Often times, with the self-esteem issues and hardships that come with ADHD, Depression appears if it isn't already there and if the ADHD child or adult isn't dealing with depression directly, the stress and chaos in the ADHD household can cause depression to be an issue among other family members.

I also have my own personal battles with depression that stem from a father who felt that verbal abuse and humilation would cure my weight problems, even at 40 years old, an 8 year relationship wrought with domestic violence, verbal and mental abuse as well as the challenges of having an ADHD child.

By Deborah Deren - from Wings of Madness Depression website

What Depression Is Not:

Extensive information on childhood and adult depression at the HealthyPlace.com Depression Community. 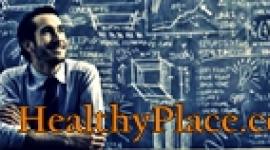 Business Solutions for the ADHD Entrepreneur
About Learning Disabilities 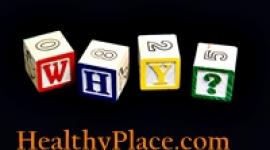 Why Am I Different?
Relationship Between ADHD Stimulant Therapy and Substance Abuse

Food for ADHD: Which Foods Help and Hurt Your ADHD Child?