RATIONALE AND OBJECTIVES: Autism and attention-deficit/hyperactivity disorder (ADHD) are neurodevelopmental disorders whose pathophysiology is mostly unknown. As far as the symptoms are different and, in some aspects, opposed, we hypothesize that there must be biochemical differences in the brain of the afflicted children. The aim of the study is to analyze comparatively the metabolite concentration of the cerebral white matter in autism, in ADHD, and in a control group of healthy children to test the hypothesis that N-acetyl aspartate (NAA) is decreased in autism and increased in ADHD. PATIENTS AND METHODS: We included 21 autistic children according to DSM-IV criteria, 8 children with ADHD meeting the respective criteria of DSM-IV, and 12 healthy controls of similar age. Single-voxel proton magnetic resonance spectroscopy was performed on all of them with an echo time of 30 milliseconds and a repetition time of 2500 milliseconds. The voxel was placed in the left centrum semiovale. Metabolite ratios relative to creatine were reported for NAA, choline, and myoinositol. RESULTS: Although we did not observe differences between autistic children and controls, we found a mean higher concentration of NAA in the left centrum semiovale of ADHD children (2.2; SD, 0.21) than that found in autistic children (1.88; SD, 0.18) and controls (1.91; SD, 0.01), which was significant (P = .01 in parametric and in nonparametric test). CONCLUSION: We conclude that white matter of autistic children does not present alterations on MRS. We hypothesize that the higher concentration of NAA in the white matter of ADHD points to mitochondrial hypermetabolism. This may constitute a new substrate in the pathophysiology and merits further research. 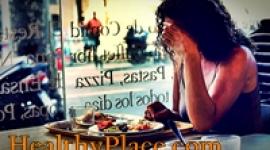 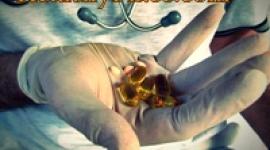 An Introduction to ADHD Coaching

Where Do I Start?