The subject of phonics continues to remain controversial. Almost 80% of public school children are taught to read using the whole word method. This practice continues though educational and medical research has shown beyond a doubt that phonics is the only way to teach individuals with learning disabilities how to read and it is the best way to teach anyone to read. This page will provide the information you need to not only understand the phonics issue while it also details a program that has been successfully using phonics to teach children and adults how to read for over 20 years.

If You Can Read This...you learned phonics.
Or so its supporters say.

Does phonics turn kids into robots? Does whole language leave them dazed and confused? Here are the pros and cons.

For twenty years The Phonics Game has taught children and adults how to read with comprehension in just 18 hours. This complete learning system makes learning to read fun. It has been adopted by the California Sate School Board along with a growing number of other states. Junior Phonics is excellent at helping children from 3 to 6 master early reading skills.

Phonics: which stresses teaching children the sounds of words dates to the 1700s. Since then, it has been eclipsed from tie to time by the whole language approach.

1700s - mid 1800s: Children are taught to read through memorization of the alphabet. Primary text: the Bible.

1910 - 1920: Ginn and Co's Beacon Readers, an efficient and intelligent sequence of systemic phonics.

1955: Why Johnny Can't Read by Rudolf Flesch, attacks look-say instruction, urges a return to phonics. "We've thrown 3,500 years of civilization out the window," he writes.

1984: The federal commission on reading issues Becoming a Nation of Readers. "The issue is no longer, as it was several decades ago, whether children should be taught phonics," the commission said.

1995 - 1997: "Word Identification" programs in most Maryland school systems include phonics.

A 1996 article in Scientific American reports that 10 years of brain imaging research shows that the brain reads sound by sound.

In 1996 a First Grade teacher in Murrieta, California introduced The Phonics Game into her classroom and in one month her students were reading The Book of Virtues by William Bennett. She video taped this success story and over 500 people came to "Phonics Night" to celebrate. Now all the classrooms in the school use The Phonics Game or Junior Phonics.

Relationship Issues for Adults with ADHD 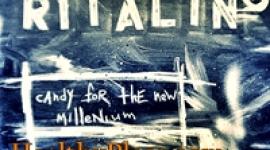 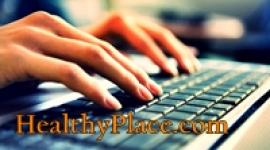 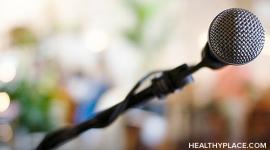 Food for ADHD: Which Foods Help and Hurt Your ADHD Child?

My 2 Cents on Medication