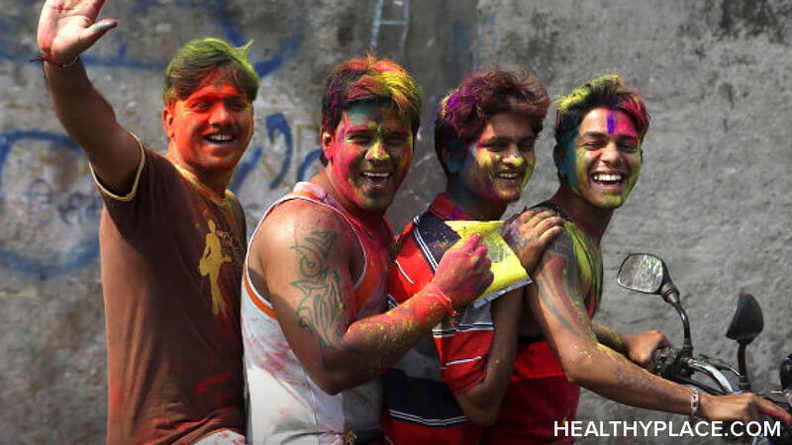 Many people who suffer from anxiety and panic disorder, me included, have trouble explaining to others why we are having anxiety. Folks understand the traditional “butterfly in the stomach” analogy as to what anxiety feels like and can relate to feeling anxious about visiting the dentist.

However, the part the really confuses people is how one can be anxious about something when the “something” doesn’t appear to exist.

Analogies describing what a mental illness is are everywhere. We use the sadness someone feels at a funeral to describe depression and we use the euphoric feeling of a successful endeavor to describe mania. These analogies serve a purpose to make people understand what the person with the disorder is going through. 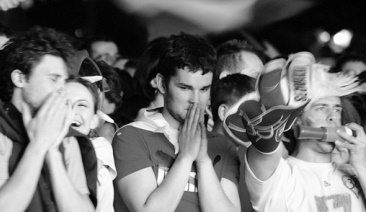 Describing the feeling is half the battle. Even if the person understands what you are going through, they probably won’t understand why you are going through it. There is nothing to worry about, after all. Being worried about nothing is the cornerstone of an anxiety disorder. Sometimes I know why I am feeling anxiety, sometimes I don't, and often there is no reason at all.

Being a sports fan, I use a lot of sports analogies. Some of them are home runs and some of them are fumbles, but overall, I find them to be helpful.

Anxiety about sporting events is altogether pointless in the grand scheme of things. It isn’t life or death and you aren’t in any danger. Even if your beloved team loses, there is always the next game and the next season.

Even so, however insignificant the outcome truly is, people understand the anxiety of a close game. The ups and downs and highs and lows of a single game or even a season are why we watch. Caring about the outcome is why we are fans in the first place.

So here is today’s sports analogy for you:

You know that nervous feeling you have in the pit of your stomach in the last moments of a nail-biter of a game? Imagine it magnified by ten. Imagine having that feeling about the slightest of things. Or, in many cases, having that feeling over nothing you can put your finger on. It lingers and haunts you and grows inside you.

There is no immediate way to release the anxiety, either. There is no tying goal to alleviate your stress levels. There is no game clock and it won't go away when the buzzer sounds.

Please view my video where I use watching hockey to explain anxiety:

Comments are always welcomed and encouraged. Thank you and be well!