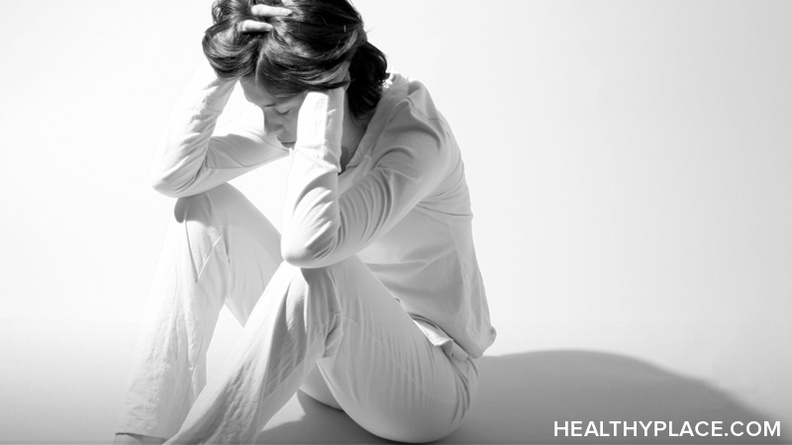 What Are Panic Attacks and Anxiety Attacks?

Emotionally, people experiencing a panic- or anxiety attack are gripped by fear, including the fear that they are dying. Further, they describe an intense yet vague feeling of dread and disquieting sense of impending doom. They describe feelings of depersonalization (the sensation that one isn’t real) and/or derealization (the notion that one’s surroundings aren’t real).

The effects of anxiety attacks and panic attacks aren’t fabricated for attention, the result of great acting. These effects happen because of tangible, measurable physiological changes in the brain and body.

What Happens After Panic Attacks or Anxiety Attacks?

Panic- and anxiety attacks come on suddenly and abate fairly quickly, typically after about 10 minutes. The emotional effects linger, and it’s normal for someone to continue to experience a sense of fear, dread, stress, worry, and, in the case of panic disorder, a fear of more panic attacks to come.

After an intense episode of anxiety and panic, people tend to experience heightened anxiety after the attack is over. It can seem as though all anxious thoughts, emotions, and sensations are intensified, brighter and louder than usual. To the great frustration of many who suffer from anxiety- and panic attacks, their anxiety gets a boost, but they get zapped. The person is exhausted, but anxiety is alert and restless. This experience has been described as tired and wired.

How to Move Forward After Anxiety Attacks or Panic Attacks

Rest assured. Anxiety attacks and panic attacks are real. If you have ever been concerned that you are “going crazy” or have had others in your life tell you to stop over-reacting, know that what you’re experiencing is legitimate both medically and psychologically. Know, too, that anxiety attacks and panic attacks are real, but they don’t have to control your life. You are just as real and able to work to overcome them.

Tanya J. Peterson delivers online and in-person mental health education for students in elementary and middle school. She is the author of numerous anxiety self-help books, including The Morning Magic 5-Minute Journal, The Mindful Path Through Anxiety, 101 Ways to Help Stop Anxiety, The 5-Minute Anxiety Relief Journal, The Mindfulness Journal for Anxiety, The Mindfulness Workbook for Anxiety, Break Free: Acceptance and Commitment Therapy in 3 steps, and five critically-acclaimed, award-winning novels about mental health challenges. She also speaks nationally about mental health. Find her on her website, Facebook, Instagram, and Twitter.

Interested in your work. May be suffering from panic attacks without some symptoms.

Hi Margarita,
While there are many symptoms of panic disorder, panic attacks, and anxiety attacks, you don't have to exhibit all of them. When diagnosing anything, doctors look for a minimum number of symptoms, but they know that all possible symptoms won't be present in a single individual. Panic is experienced differently by each individual. If you are concerned about panic attacks, it can be wise to consult a doctor to determine what exactly is going on and how to treat it.