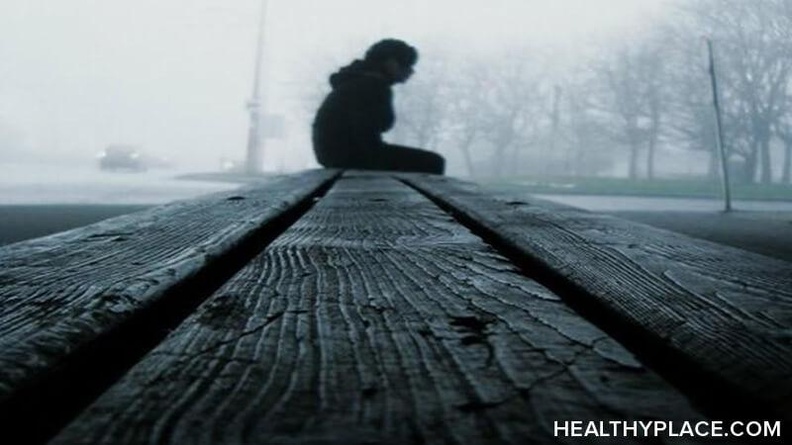 How Anxiety Leads to Inferiority

I don’t think it’s hard to understand how anxiety, or any other mental health problem, can lead to feelings of inferiority. In my own case, I often have to rely on friends and family for things that most other people can do on their own, and I’m sure that will not change for my entire life. Similarly, my threshold for any sort of mental or emotional stimulation is very low, and will often have to spend a lot of time to myself to “recover” after something taxing. Again, that’s probably never going to change.

I so often compare myself to others, and because I’m unable to do things others can do, I believe I am somehow lesser. I believe this has gotten in the way of friendships and relationships because this inferiority tends to make me exceedingly guarded.

How to Feel Less Inferior

I wish there was an easy answer for how to feel less inferior, but if I’m being totally honest, I don’t think that feeling will ever go away. At least for me, that inferiority is always lingering in the back of my consciousness, like an unwanted guest you’re forced to make peace with.

Living with anxiety is, in part, an acceptance of that fact. Maybe you won’t always feel inferior all the time, but It’ll return, time after time.

When it does return, know that it isn’t forever. Tell yourself that you aren’t inferior because of your anxiety – your mental health is just how you are as a person. At best, this will only make that inferiority disappear for a little while. It’ll come back again. But when it does, you have history on your side. You were able to talk yourself out of that negative space before, and you can do it again. Maybe that isn’t the happiest ending to the story, but maybe it’s enough to get you through the day.

Has anxiety made you feel inferior? Share your thoughts in the comments.

Anxiety has caused me push my love ones away because I cannot see them having to deal with me, my outburst, my unstable emotional bouts. I'm still dealing with it and I really wish I can be away from everyone.