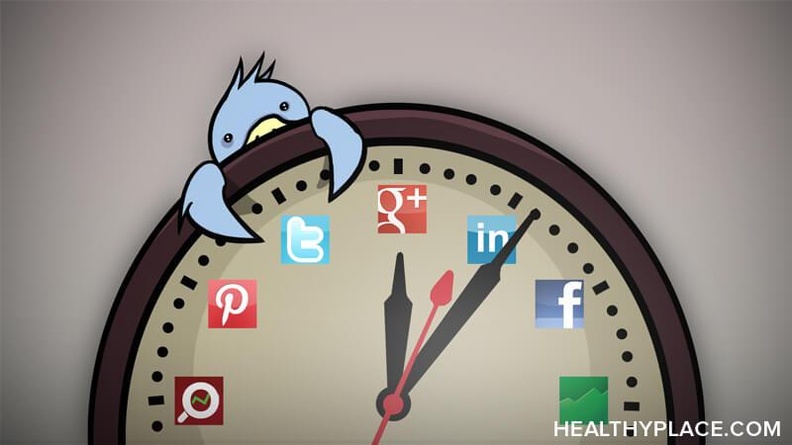 Changes in technology and social norms create anxiety for people like me who avoid social media as much as possible. In previous posts on this blog, I’ve discussed my aversions to social media and how it almost certainly exacerbates anxiety. I’ve discussed ways to structure my life in order to better live with those aversions.

I assume that anyone who reads those posts would think that I’m an expert in the subject, that managing my life around social media isn’t too hard. I want to say right now that it isn’t true. It isn’t that I’m unable to stay off of social media – I’m actually quite good at keeping my usage down to an absolute minimum. Even so, I can still find it difficult, because of the ways social media, and technology, in general, permeates modern life.

Saying technology drives social change isn’t deep or profound. But the speed and breadth of those changes so often go unquestioned.

I’ve noticed that any change in social behavior advented by new technology will bend towards excess. In the case of social media, it isn’t as if platforms have limits on how much you can post and how long you can browse – in fact, it’s in the vested interest of the companies that those activities should be excessive. Because of that, most people will spend excessive amounts of time using them. This is exacerbated by parallel technologies like smartphones and high-speed Internet access, which allows users to access those services literally anywhere and at any time.

Anxieties in the Midst of Social Change

The ways in which these changes can contribute to anxiety should be self-evident to all of you.

What if you’re like me, and, even setting aside the more direct ways social media contributes to anxiety, you’re just not interested in that kind of sociability? I barely post on social media and I seldomly reply to other posts. That doesn’t mean I’m anti-social, and it doesn’t mean I’m a weird Luddite. I’m just not interested in it. Most of the time I have no desire to be on at all, and that suits me just fine.

But mental health oftentimes isn’t solely dependent on you. Most people I know post – socialize – so much more than I do. Because of that, even though I’m happy, I’m anxious because I know that there are going to be friends and acquaintances that are going to assume that I don’t want to talk to them. That I don’t care about them. And that just isn’t true. Just because I don’t tend to be social in that way, doesn’t mean that I don’t care, that I wouldn’t want to be social in other ways.

But because of the paradigm created by social media, that’s what being social is. Are we so narrow in our thinking that we can only conceive of one way, and one way only, to be social? Is there no way to accommodate those who, like me, just don’t care about social media – and the environment it creates – very much at all? I want to think so. But unless more people think the same way, we are going to continue casting out everyone who doesn’t fit the dominant paradigm – and that’s going to cause anxiety for untold numbers of others.