Anxiety and the Lack of Creativity 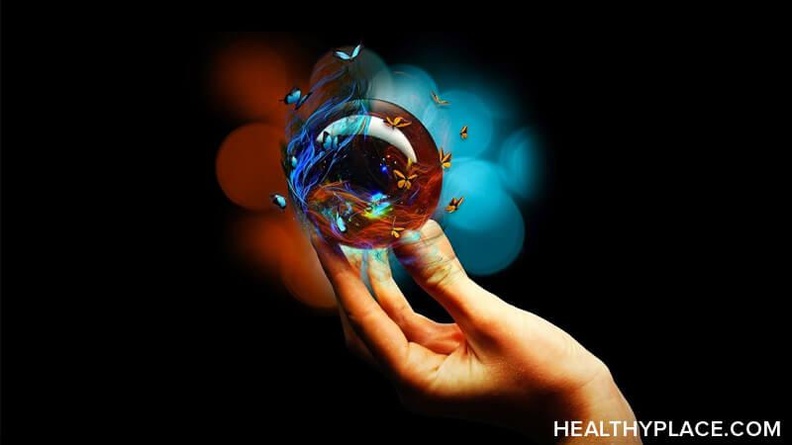 One of the most damaging misconceptions about mental illness, anxiety included, is that it’s somehow necessary to produce something creative. This could not be further from the truth – the reality is often the exact opposite. Anxiety can often be crippling to creativity, for reasons that are, when they are given even just a little thought, more than obvious.

I can only draw from my experiences here. My own creative output tends to be focused on writing, with occasional forays into video editing. For a variety of personal reasons, I’ve been more anxious lately, and as a result, my desire to do anything creative has been almost completely shot. Even these blog posts, which must not rank too highly in the grand hierarchy of creative endeavors, have become harder to complete.

It’s obvious why this might be. When I’m feeling anxious, often the last thing on my mind is any sort of creative project. My number one priority in these situations is: how can I return to some feeling of normalcy? If the feeling is particularly bad, then what can I do immediately to prevent myself from having some sort of panic attack? Anxiety forces you to abandon everything that doesn’t directly relate to a person’s immediate wellbeing. It’s a fight or flight thing – one can’t hope to spend any energy on creativity when you’re focused on your own survival.

The Link Between Anxiety and Creativity

With all that being true, why is it that creativity and mental illnesses such as anxiety and depression seem to retain their link? Well, it is certainly true that many great creative people have been mentally ill. But I believe it’s a mistake to find a causal relationship between their mental state and their creative output. Creative people often stand outside of the mainstream, as do people with mental illness. Mental illness and creativity could therefore be correlated, but correlation, as the adage goes, does not equal causation.

The truth is perhaps more mundane, but one we all need to get under our skulls. People with mental illnesses are not somehow closer to the muses, not potential geniuses with a Ninth Symphony buried inside them. They’re people with legitimate diseases, and they probably need more help than they’re currently receiving in order to feel better.

If you’re reading this and are mentally ill, don’t worry about being creative. Don’t think that your illness is any kind of path to creativity, but, on the other hand, don’t concern yourself with trying to be really creative either. The first priority you should have is getting yourself to a place where you feel you can function normally.

For all others, don’t expect creativity out of people with mental illness. Maybe they need some kind of help, so if it’s appropriate to do so, ask them if they need anything. That means more than inspiring any kind of creative project.

Tags: anxiety and lack of creativity