Accepting Odd Bipolar Treatments - Whatever Gets You Through the Night

There are a lot of things I don’t believe in. Religion. Ghosts. Tarot card readers. Tea leaves. Homeopathy. Taylor Swift. And so on. We all can make a list like this. We all have things we believe in and things that we don’t.

But one thing we all have in common is that we’re all looking for ways to get through the pain of mental illness, bipolar disorder. And some people find religion, ghosts, tarot card readers, tea leaves, homeopathy or Taylor Swift comforting. And I think it’s important we don’t disavow or judge something just because we don’t believe in it.

Howling at the Full Moon 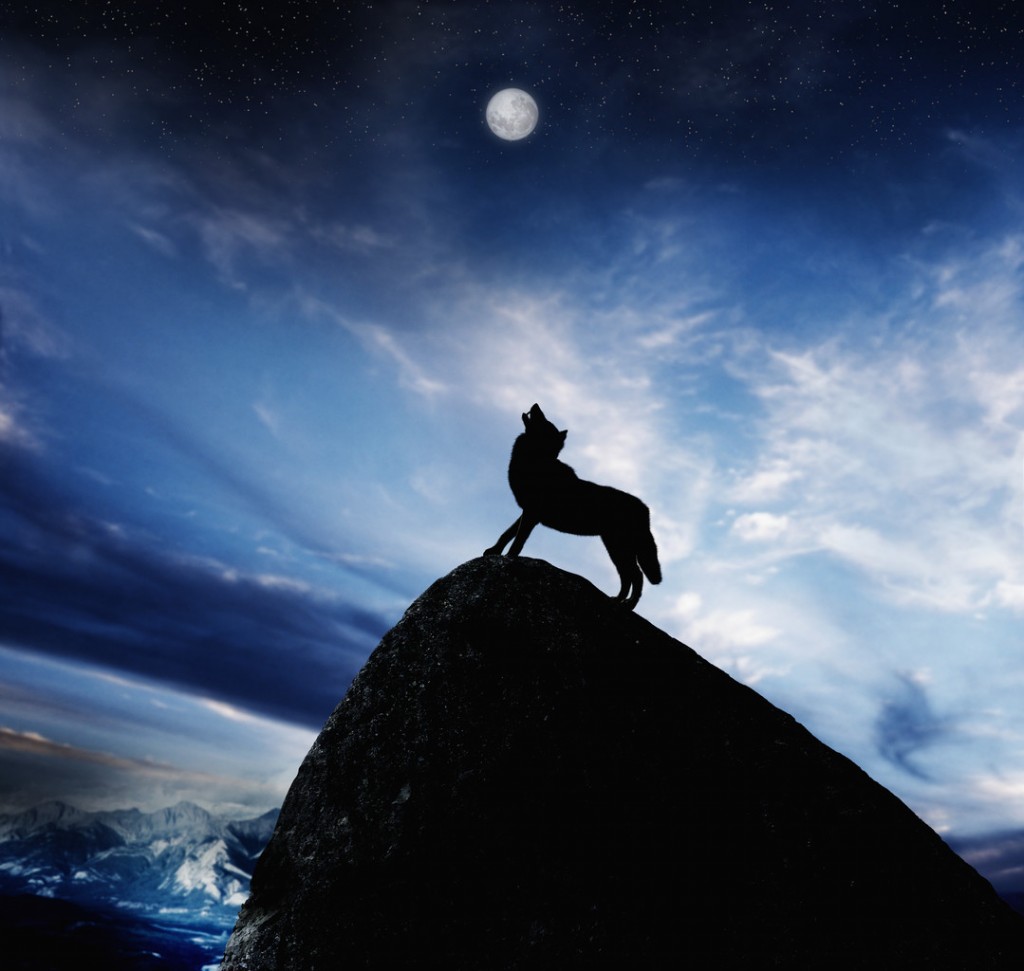 I’ve had people tell me a lot of things works for them in terms of quelling their bipolar disorder but one of the weirdest was someone who believed in lunar cycles and the power of celebrating full moons with something akin to howling.

This might sound a little odd to people but what I told the person is what I’ll tell you: whatever gets you through the night.

And this goes for all sort of odd therapies. There are all sorts of things that help for some people that I just think are downright nutty. But it works for them so who am I to tell them otherwise? There’s room enough for actual scientific treatments and off-the-wall treatments if that’s, in fact, what works for you. As long as you're not hurting anyone (including yourself) I say, fill your boots.

And that’s why I almost never tell people that something “doesn’t work.” Because that universally isn’t true. No matter how odd a treatment or train of thought or philosophy, it usually works for someone. It might only be one person, but if you’re that one, you don’t really care. This doesn’t mean I’ll stand for people promoting such unscientific gobbledygook, but it does mean that I’ll certainly accept one person’s experience.

It’s about compassion and understanding and realizing that bipolar disorder is more complicated than we know. It’s about realizing that people are complex creatures and different things affect us differently. It’s about accepting people’s differences instead of squashing everyone into the same mould.

So while I won’t stop promoting science and proven therapies, I will also not stop telling people to do what works for them. And people need to realize that what works for them doesn’t necessarily work for others. And I hope everyone in the mental health community can find that tolerance.

APA Reference
Tracy, N. (2012, October 18). Accepting Odd Bipolar Treatments - Whatever Gets You Through the Night, HealthyPlace. Retrieved on 2023, January 31 from https://www.healthyplace.com/blogs/breakingbipolar/2012/10/accepting-odd-bipolar-treatments-whatever-gets-through-night

Overidentification with Bipolar
Homeland - Is it Good for Bipolar Disorder Awareness?