I am not a mom myself, but I am of the age that people around me are having kids. Accordingly, it seems time to take a look at some of the challenges new bipolar moms face. Challenges for the new bipolar mom include postpartum depression and postpartum psychosis, among others.

Postpartum depression (also called postnatal depression) is a big deal. We’re not simply talking about the “baby blues” here. It is completely normal to experience an emotional disturbance after having a baby (about 85% of women do) but this emotional disturbance (including fluctuating mood, tearfulness, and anxiety) is transient and relatively mild. Postpartum depression, on the other hand, is not. Postpartum depression has the same severity of any other major depression and can be particularly devastating in new moms due to the stress that new motherhood puts on women. According to Medscape, about 10-15% of women experience postpartum depression. And doctors are notoriously bad at screening for it. This is because once the baby is born, the health of the baby becomes the priority and doctors (and likely moms themselves) seem not to focus on the health of the mother. 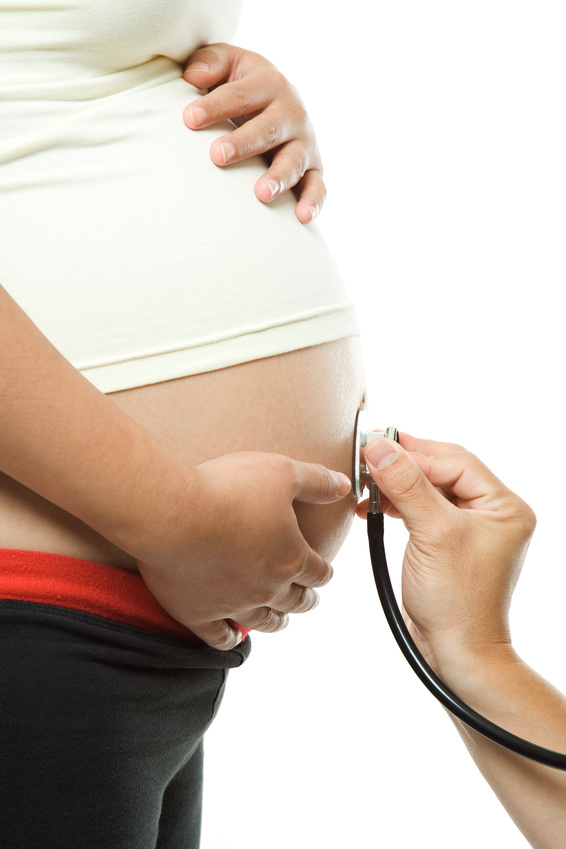 Postpartum psychosis has a dramatic onset, emerging as early as the first 48-72 hours after delivery. In most women, symptoms develop within the first 2 postpartum weeks. The condition resembles a rapidly evolving manic or mixed episode, with symptoms such as restlessness and insomnia, irritability, rapidly shifting depressed or elated mood, and disorganized behavior.

The mother may have delusional beliefs that relate to the infant (eg, the baby is defective or dying, the infant is Satan or God), or she may have auditory hallucinations that instruct her to harm herself or her infant.

For references and more information on postpartum depression and postpartum psychosis, please see this Medscape article

The Most Popular Breaking Bipolar Blog Posts in 2013
Postpartum Depression and Psychosis: Effects on Child, Treatment