Screening for Postpartum Psychosis and Depression

Postpartum depression screening can be as simple as asking these two questions:

The answers to those questions should indicate whether further investigation is needed. There is no reason why any medical professional can’t take the time to ask those two, simple questions.

Effects of Postpartum Depression on the Infant 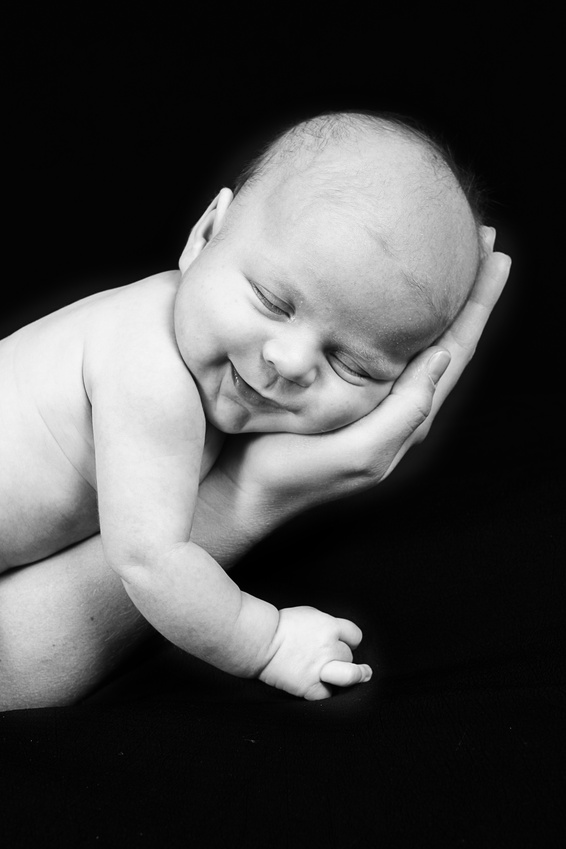 And the thing of it is, postpartum depression (and certainly postpartum psychosis) affects the mother-infant bonding and this can dramatically influence child development. Children of depressed mothers tend to have:

And these negative effects can be seen into adulthood.

And keep in mind that the effect of postpartum psychosis can be as severe as death. Mothers with postpartum depression have a rate of infanticide as high as 4%.

So even if you’re a mom that overlooks her own health (as many do) you should be paying attention to postpartum depression for the sake of the baby too.

Of course, postpartum depression can be treated. That’s why it’s so critical to catch it, because it can only be addressed if doctors know it’s there (obviously). Postpartum depression can be treated with antidepressants, just like with other major depressions; however, if you have bipolar disorder, antidepressants alone are contraindicated and a mood stabilizer is more likely to be applied.

Medication is transmitted through breast milk and so breastfeeding is often not advised.

Postpartum depression can also be treated through psychotherapy but this may not be fast or effective enough depending on the severity of the depression. Therapy is often combined with medication for the best result, as with major or standard bipolar depression.

Postpartum psychosis is considered a psychiatric emergency and typically requires inpatient care. Again, according to Medscape, most women with postpartum psychosis have bipolar disorder so acute treatment is typically a mood stabilizer in combination with an atypical antipsychotic and benzodiazepines. ECT may also be considered as it’s considered “well tolerated and rapidly effective,” and, of course, ECT doesn’t put the new baby at risk with transmission through breast milk as psychopharmacology options can.

Be Aware of the Risks of Postpartum Depression and Postpartum Psychosis

Many women only learn about the risks of postpartum depression and postpartum psychosis the hard way. Spread this knowledge to the bipolar women you know so that they don’t become one of them.

For more information and for references, please see this Medscape article.