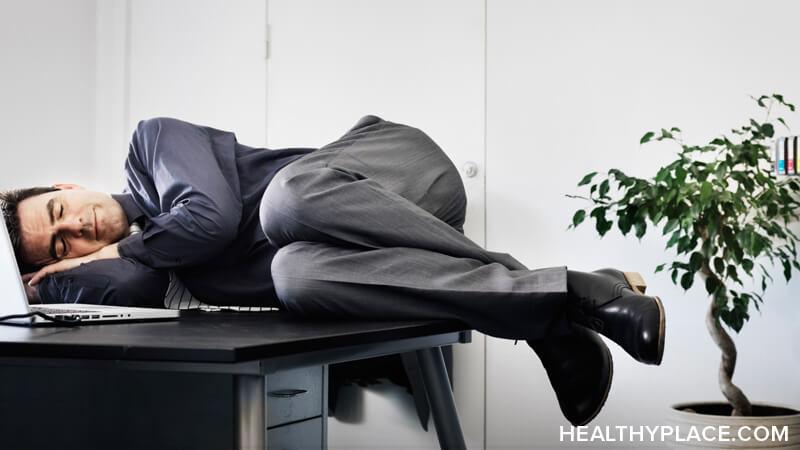 I Have Willpower and a Mental Illness

So just because I have a mental illness, doesn’t mean I don’t have willpower. I’m overflowing with the stuff.

And, of course, willpower is critical in living with a mental illness.

My willpower also affects my mental illness when I get out of bed in the morning, choose to eat healthy food or take a shower.

These are accomplishments people without mental illness usually don’t respect. It’s only people who are sick that understand the accomplishment that is completing a day.

Why Do People Overestimate Willpower’s Place in Mental Illness?

It’s like people who think that a paleo diet will save them from getting cancer. Is a paleo diet healthy? I have no idea, I’m not a dietician, but I do know that strict eating of any type will not save you from possibly getting cancer. Things can raise and lower your risk of cancer, but, still, anyone can get it. Cancer does not discriminate.

And just like a certain diet doesn’t prevent, or cure for that matter, cancer, nor does willpower prevent or cure mental illness. Yes, I know you would like to believe that if you had a mental illness it would be different because you’re so much stronger than everyone else. But it wouldn’t be, you would be as powerless as the rest of us hit with a brain illness we didn’t ask for.

I’m not saying willpower isn’t important – of course it is. But we need to remind ourselves, and sometimes others, that it doesn’t solve all problems. A strong will might keep some people from eating a bag of chips, but thinking it can cure your brain or overcome mental illness symptoms is nonsense.

Why Bipolar Disorder Requires Fake Smiles
Opposite Rule with Bipolar – Do What Bipolar Doesn’t Want
Thandeka Khanyile
October, 1 2021 at 7:02 pm

Thanks for this article. It's making me understand my daughter's condition.

This is true for truly crazy Bipolar folkd but I have such a minor case I don't need the medicine... But because of the stereotype my parents tried to force me to take it... but I simply spit it out in the abusers faces. I must say it really sucks to want your parents to die in a fire :(

Wonderful read. This is a very important concept to discuss, and you make a key point - "People like to feel like mental illness can’t touch them because of their “superior” willpower." Willpower is certainly one of those tricky little things that people like to put a lot of weight on but they don't necessarily understand the real impact of it. Getting through a day, eating healthy foods, taking a shower can all be big successes.