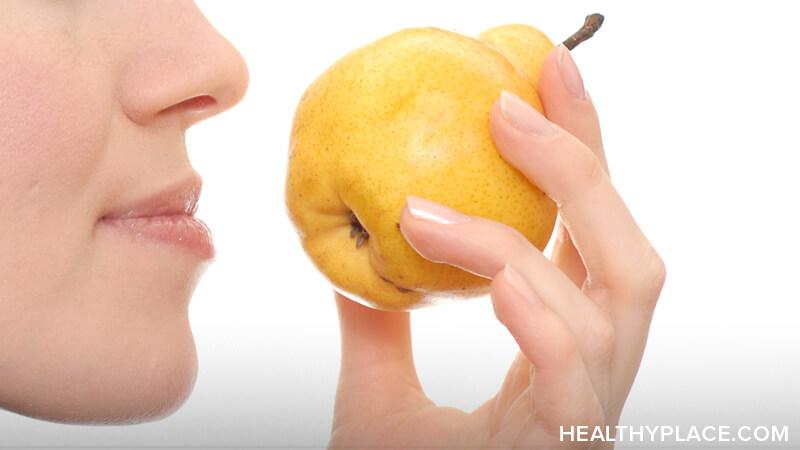 What Is Self-Care in Bipolar Disorder?

I can't practice yoga because the medications make me too dizzy to do poses and when I'm really sick I don't have the energy to expend on anything other than breathing. When it comes to baths (or showers [Why Don't We Want to Shower When We're Sick]), I avoid that activity like the plague. And when it comes to going out with friends, there are several brick walls of problems that must be overcome before an activity like that can commence.

Like I said, none of these things are bad self-care ideas, I just don't think they're realistic self-care in bipolar disorder if you're in a severe episode.

What Does Realistic Self-Care in Bipolar Disorder Look Like?

I think realistic self-care for those with bipolar disorder is different for each person. They key, though, is to, in fact, be realistic about what you can actually achieve. Like I said, the above don't work for me -- they are way too much and way too hard.

So, while many people will tell you that you have to do some big thing in order for it to be called self-care, I would suggest otherwise.

My examples of self-care are:

My point here is to think small and still count it as self-care. Yes, I know, those things above are generally things people do every day and think nothing of it, but that doesn't mean it doesn't count for me. Just because other people find them easy, doesn't mean that I do. And there's nothing wrong with that.

There's nothing wrong with saying, "I can't go to the gym, but I can walk an extra 100 steps."

There's nothing wrong with saying, "I can't cook but I can choose to buy premade food that is healthy."

There's nothing wrong with saying, "I can't leave the house but I can wish my friend a good day via text message."

And all of these things should be recognized as examples of us caring for ourselves.

I have talked many times about how tough bipolar disorder is and how our goals must be broken down into smaller chunks and how bipolar disorder can limit what we can reasonably do. I know that's a tough pill to swallow, but for many, it really is the truth.

What also is true, though, is that we can make strides and treat ourselves well every day. These things look different for a person with bipolar disorder than they do for a person without a mental illness, but we can still see these positives when we look for them.

So the next time you read a lofty self-care goals list, just know that you, too, can participate in self-care activities even if you are in a really bad bipolar episode. You can do this. You just have to adjust it to fit your needs -- because nothing cares for the self more than that.

Thanks so much Natasha . I’ve been wondering why I can’t seem to do much most days. It feels really painful when I get pushed to do more when I just don’t have the energy.

You are such a great writer! I'm so glad to not be alone in my struggles. I feel like all I have energy for is breathing right now. You made me feel better about myself. Thankyou!