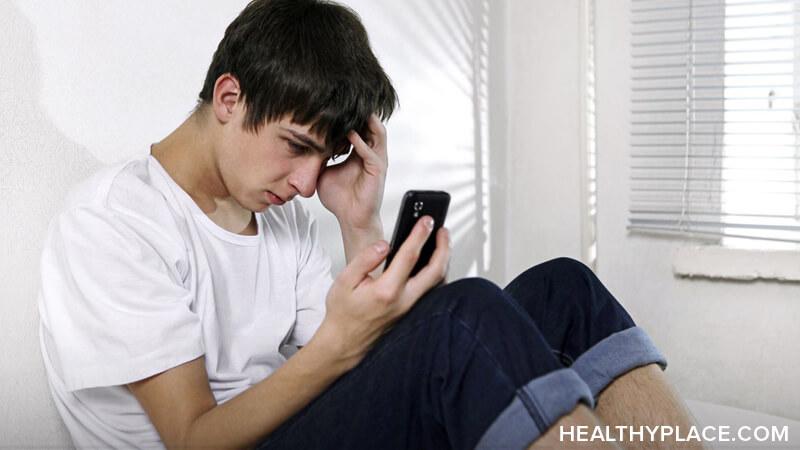 Medication for Schizoaffective Disorder Made Me Socially Awkward

I do know that, at one time, the medication I took for my schizoaffective disorder increased the experiences that made me feel socially awkward. I was overmedicated, and I was mostly silent in social situations until I would just blurt out statements that were often inappropriate or had nothing to do with the conversation the people around me were having.

One time, I was at a party with some family friends, and the discussion was about one woman’s deceased son. Even though I had been close friends with him, the only thing I could think to say was that he had thrown up in my car once. The room went silent. A few minutes later, embarrassed about my faux pas, I told his mother it was like having a rock star puke in my car. This was not an exaggeration; her son had been a rock star to me. But I’m not sure the added comment made her feel any better.

Since my medication made me socially awkward, I changed it a few times until I got the right mix. Until then, I went through a phase of bringing up illicit drugs in conversation whenever possible. This was strange for me since I didn’t do illicit drugs. But when I realized how uncomfortable it was making the people around me, I stopped.

The puzzling thing about all this is that I still dated a lot until I met my husband. But now I have very few friends. I’m still in contact with some old friends but haven’t made new friends in years--I’m talking almost 20 years.

A big part of the problem is that I just don’t like meeting new people. COVID didn’t help--when I used to go for walks, I considered strangers that passed by “harbingers of death.” Even now, when I pass by people who are smiling, I think they’re laughing at me, or at best, I wonder what they have to be so happy about.

Another reason I don’t like meeting new people is that they don’t feel “safe” to me. My family, and especially my husband, make up a circle of people who are my safe people. A few friends fall into the category of safe people as well. I have one friend who moved to the West Coast, but we’ve literally been friends since we were five--how could she not be one of my safe people?

So, I may be socially awkward, but I’m blessed to be surrounded by family and friends who love me and whom I love. As I said, I don’t know if my schizoaffective disorder is what makes me socially awkward. But I don’t think it helps.