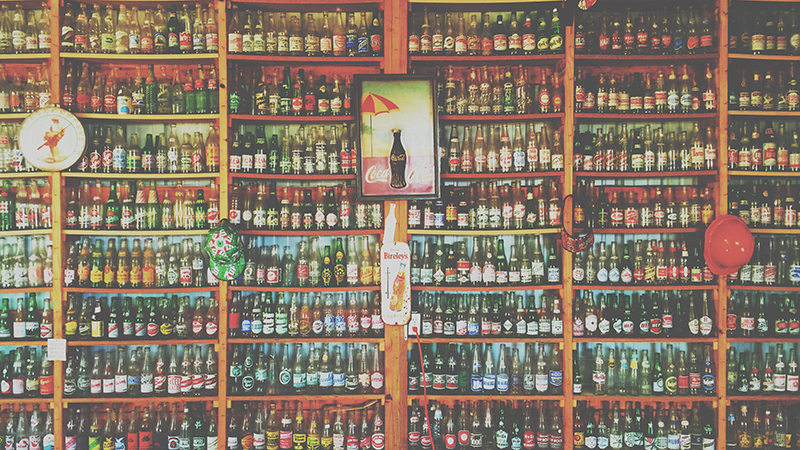 Caffeine is a drug and it creates dependency, but are caffeine addiction and dependency real disorders? Caffeine intoxication and caffeine withdrawal syndrome are included in the new Diagnostic and Statistic Manual of Mental Disorder (DSM-5) of the American Psychiatric Association. However, caffeine-related disorders is treated separately from substance abuse disorders. Should it be? Should caffeine addiction and dependency be separate from substance abuse disorders?

What is Caffeine Dependence?

Many people who identify as recovering addicts and alcoholics continue to drink caffeine (myself included). Many of them are caffeine dependent (myself included). I start my day with two cups of coffee and sometimes drink an additional cup, or caffeinated soda, in the afternoon. If I forego caffeine for half a day or more, I get a stabbing headache. That headache means that I have a physical dependency to caffeine. A dependence on any substance means that upon cessation, the dependent person experiences withdrawal. Caffeine withdrawal usually lasts 7-12 days and consists of headache, sleepiness and difficulty focusing.

Being substance dependent, whether on caffeine or heroin, means prolonged use has altered the body's reaction to the substance. The user experiences increased tolerance and upon cessation, withdrawal.

If caffeine produces physical dependence, why is excessive caffeine use not considered an addiction? Some people would consider it to be addiction.

The meaning of addiction has long been debated and in fact, the DSM-5 does not use the term addiction at all. When trying to define what addiction is, one important point that surfaces again and again is that an addicted person persists in their behavior despite significant negative consequences. Oftentimes the person may know the substance or behavior is destructive, they do not want the consequences, but they still do not stop. Often addiction is associated with failed attempts to quit. 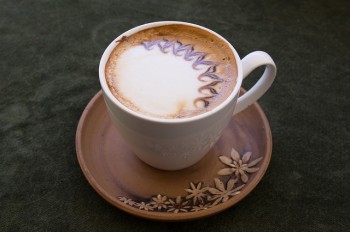 This raises an important point of distinction for me between caffeine and other drugs: caffeine dependence has not caused significant problems in my life. I would venture this is the case for many others, too. That being said, I have cut down tremendously. When I first began working at a coffee shop I knocked back excessive amounts of caffeine--after all, it was tasty and free. I'm sure that amount of caffeine wasn't good for my anxiety or my overall health, but it didn't cause me many problems either, the way alcohol had destroyed my life. That does not mean it's completely harmless and, in fact, I plan to try stopping caffeine at some point (and writing about it).

I am also cognizant of the fact that just because caffeine has not caused damage in my life doesn't mean it hasn't in other people's lives. I would say that although I have a caffeine dependence, I do not have a caffeine addiction. However, some people might fit the criteria for addiction with regard to caffeine. After all, no two bodies are alike; millions of people in the world can tolerate alcohol just fine while others, myself included, turn into some kind of craven zombie.

I would like to know what you readers think about the issue of caffeine--is it different from other drugs? Should addicts avoid it? Can you be addicted to it? Please share you thoughts below.

How Recovering Alcoholics React to Normal Alcohol Use
Difficulty Sleeping Relates to Alcohol Use and Withdrawal
American Beverage Association , ABA Communications
October, 7 2015 at 3:26 am

Caffeine has been safely consumed in foods and beverages for centuries, and the body of science further documents its safety. Also, the growing body of research suggests potential health benefits of caffeine and coffee, specifically. In other words, the billions of people who routinely consume coffee can continue to do so with confidence, and the knowledge that this ingredient may even enhance health. Of course, as with other ingredients, moderate consumption is a good rule of thumb.
-American Beverage Association

Caffeine seems different from other mood altering drugs. Like you said, there are probably people who have a problem with their caffeine intake and I have met two people who drank 30 cups per day or more. I get an uncomfortable feeling of being on edge, maybe even 'wired' if I drink too much caffeine, but I know it will dissipate soon enough and it rarely happens. It doesn't seem like caffeine compounds the way other drugs do. I can drink two cups and stop without much thought, unlike drugs or alcohol. My second cup of coffee doesn't effect me exponetially like a second drink. If I have a third cup I'm aware of being uncomfortable and stop. And I don't crave to have more right away or for the day. With alcohol, each drink was equally intoxicating as the previous drink. Further, my tolerance for caffeine has been fairly even over the years, usually two cups. With alcohol, I drank much more as the years went by. So, while I don't feel addicted, I am obviouly dependent on it. I'm also dependent on exercise and feel a sort of withdrawal from that when I don't exercise for a while. I've quit caffeine a few times but have returned. The necessity of quitting is low on my scale of 'issues' to deal with. It's more that I don't like to be dependent on anything. With caffeine it seems the side effects are less severe. The two people I mentioned above who drink a lot of coffee seem to function much better than those I know addicted to alcohol. Like most things, there is no universal answer and the DSM-5, unlike previous editions, is an abhorrent tool for diagnosis.