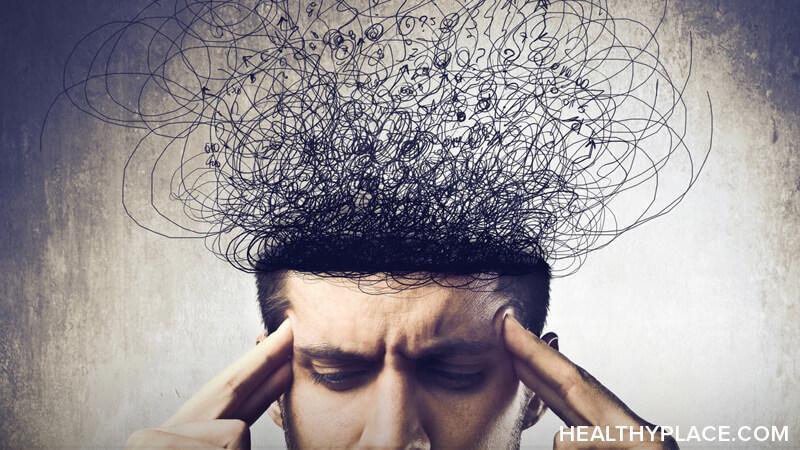 Many non-addicted individuals might assume that addiction triggers in addiction recovery, unexpected or not, are limited to notoriously dangerous items like needles, smoking bongs, or bent spoons. However, those of us in recovery know that addiction isn't always so forthright. Sometimes even the most simple items or activities can cause us to spiral out of control.

In my experience, social media can be one of the sliest and most unexpected triggers I've faced in addiction recovery. As a recovering sex and pornography addict, I am often bombarded with overtly sexual content on social media, sometimes with little to no warning. Social media might not be a severe trigger for all recovering addicts, but for those of us with common behavioral addictions, like sex, porn, food, and gambling, even simple Facebook or Instagram posts can send us into a frenzy of uncontrollable cravings. Additionally, those impacted by substance addictions like alcohol and marijuana might also be negatively influenced by social media content.

I recommend using the "unfollow" and "unfriend" buttons liberally in triggering situations that may arise. Sometimes you might only need to unfollow someone on a temporary basis while you're fresh in your recovery. However, in some instances, you might need to distance yourself from specific accounts or influencers altogether if the cravings become too much.

Having an active social media presence might feel like the most important thing in the world for some of you, but if you are a recovering addict, like me, you must remember that your sobriety comes before your social status. You have to protect yourself above all else in order to maintain and survive your sobriety.

Similar to social media intake, unexpected triggers for those in addiction recovery occur in movies and television. Recovering addicts need to be proactive and intentional about what kind of content they are allowing into their lives. For some, watching a movie about drug use can be triggering, for others, films with suicidal content can be a trigger, and occasionally, even certain actors or actresses can be a trigger, as well. This differs entirely from one addict to another. It's imperative that we, as recovering addicts, know and understand our triggers on a deeply personal level. You know you better than anyone, so only you can create the most effective and appropriate guidelines for yourself.

I've been in recovery for years now and even to this very day there are specific movies and television shows that I don't allow myself to watch. Yes, sometimes it sucks to be behind the curve and miss out on everyone's favorite Netflix series, but again, your sobriety is more important than your social status.

I've learned it can also be helpful to Google "trigger warnings" for new movies or television shows that you're interested in prior to watching them. There are numerous film and entertainment blogs and vlogs available to you, so use them wisely. These can generally give you an idea of what to expect with certain shows or movies and prepare you for potentially triggering scenes. Additionally, if you have friends, mentors, or sponsors with a similar addiction history, you can reach out to them as well for counsel in this area about what might be unsafe for you to watch in this stage of your recovery.

Relationships aren't always viewed through a negative lens by the recovery community though. If you have a strong, healthy, bond already established with someone prior to seeking out recovery, it's possible that the relationship can be an asset for your sobriety instead. Of course, this also requires the full support and sobriety of your partner as well.

Romantic relationships can be tricky as they can greatly differ from one to another. However, I can speak from experience that emotionally heavy relationships can often be a hindrance to maintaining sobriety as they tend to cause emotional turmoil and unhealthy decision making.

Addiction recovery is never as simple or easy as you expect it to be. The idea of being healthy and making better life choices is a road that often requires blood, sweat, tears, and incredible sacrifice. Recovery is hard work and it becomes that much harder when we don't take the necessary measures to protect it at all costs. Learn your triggers early in recovery so that you can begin fighting them and actively protecting yourself right away.