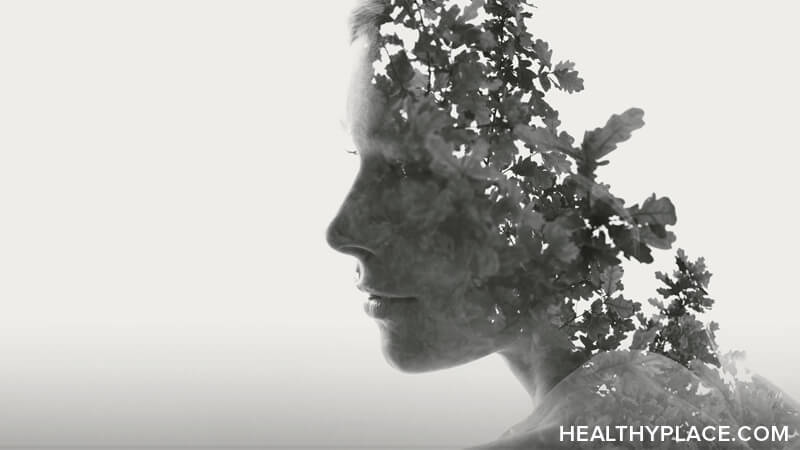 Is it difficult for people with attention-deficit/hyperactivity disorder (ADHD) to show vulnerability? Do we consciously try to avoid being vulnerable, or is it simply hard for us to be in touch with it? Perhaps others with ADHD have different experiences, but I find it very challenging to reveal any vulnerabilities. A number of factors might contribute to this phenomenon, including the strong emotions and sensitivity that often accompany ADHD.

ADHD and Vulnerability Are Complicated by High Emotions and Rejection Sensitivity

My vulnerability with ADHD makes it hard for me to let my guard down. But when I do consciously let my guard down, I try to have some control over how my vulnerabilities are revealed, for example, by using self-deprecating humor. In Eric Tivers's interview with musician Adam Muller on ADHD Rewired, Muller mentions how difficult it is "not having control of what other people think of me or my music." He discusses his cycle of frustration and perfectionism.1

Perfectionism is an example of black and white thinking that is common with ADHDers. This fear of failure and lack of control can be directly tied to anxieties about being vulnerable. (Even writing this article was difficult because I did not have solid answers or advice, and I still struggle with showing "weakness.") This attempt to exert control also may result from the chaotic world ADHDers feel they live in.

Perhaps ADHDers dislike feeling exposed because they are already very sensitive. Studies show that people with ADHD react strongly to stress, sometimes to the point of a mental breakdown.2 We sometimes suffer from rejection sensitivity dysphoria, which makes us extremely upset when rejected, and emotional distress syndrome, which builds up from regular stressors resulting from ADHD.3

It can be difficult to endure the awkwardness and pain that comes with being vulnerable with ADHD. We struggle to regulate this experience of acute discomfort, as we do with many of our emotions and emotional responses. One roadblock to managing our feelings is having a hard time pinpointing them.

I tend to exist more in my head than in my emotions and body, in spite of being very emotional. One ADHDer notes that he has "no clear memories of feeling vulnerable as a child" and instead "felt invincible."4

As a child, I was quite anxious and fearful, but I was also impulsive and confident in many ways. I was also not very good at gauging my responses to events. Instead, I noted what others felt and were doing until I suddenly became overwhelmed and/or lost my temper.

The ADHD brain does a better job at noticing external stimuli than internal sensations, so picking up on emotional and bodily feelings might not come naturally. However, reading and regulating these sensations can be improved through practice. People use meditation, therapy, yoga, and all sorts of tools to increase your vulnerability with ADHD. As I often say, find what works best for you, noting that there are many subsets of each of these examples.

Vulnerability is crucial to doing anything in life, whether engaging in close relationships or creating something new. How do you deal with perceived weaknesses, flaws, or vulnerabilities? Do you think that your ADHD is connected to a disconnect between your thoughts, behavior, and ability to be emotionally vulnerable? Please let me know in the comments.