Every Day I Struggle to Stay Motivated Because of ADHD 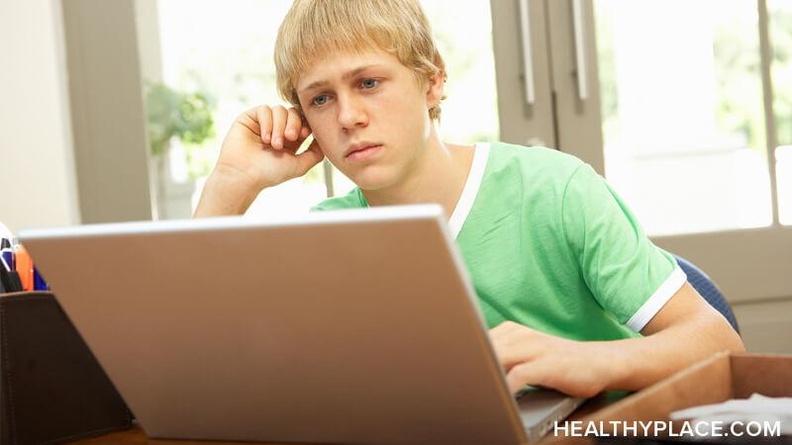 Almost every day, I tell myself I'm going to start work at 9:00 a.m. and be productive. Almost every day, I'm disappointed with myself. In my head, I'm a person with a million ideas, a million goals, and a million ways of making things happen. In practice, I'm easily distracted by, well, basically everything. It's frustrating. I want to push myself. I want to do amazing things, but I regularly find myself lying on the couch watching YouTube videos and barely paying attention. I struggle to be motivated.

My friend got diagnosed with attention-deficit/hyperactivity disorder (ADHD) around the same time I did, so we've progressed through our prospective journeys together. The other day, we were catching up after not seeing each other for a few months, and he mentioned that his therapist told him he was "addicted to guilt." When I asked him to expand on this, he essentially told me that he uses guilt as a primary motivator to get stuff done. When he falls behind or doesn't finish his to-do list, he ridicules himself and forces himself to do things.

I realized I did the same thing. There have been countless times when I've wanted to finish a writing assignment at noon, only to start it around dinner time. Even this post was written near the end of the day when I'd had all day to do it.

Motivation is tricky because, for me, it can often feel like it requires an absurd amount of willpower.

Oddly enough — and I say this as someone who generally despises the "self-help guru" community and "hustle culture" — author Mark Manson introduced me to the idea of the Do Something Principle, which essentially suggests that the relationship between motivation, inspiration, and action is non-linear and can be started anywhere in the process.1 In other words, if you're not motivated, acting might lead you to feel inspired, which can make you feel motivated.

How I'm Motivating Myself in a Healthy Way

In my own life, I've noticed that something as simple as cleaning my apartment can get my mind into "finishing tasks" mode and compel me to get my work done. In other instances, I've revisited work I'm proud of as a way of inspiring myself to take action.

It's not an easy process, and I still regularly feel guilty for my inability to self-motivate or be financially motivated. There's also something empowering about persevering through the brain fog. I'm ultimately glad that my motivations aren't financial because I've seen too many people "sell out" for a more secure future only to end up miserable.

Attention deficit/hyperactivity disorder feels like a burden more often than not, and it certainly impacts how I approach work and life. At the same time, I'm thankful that I never grew into a greedy person. If the cost of that is forcing myself to be motivated, then so be it.

You can hear my sporadic thoughts about this in the video below:

Tags: struggle to be motivated

APA Reference
Harvey, A. (2022, April 5). Every Day I Struggle to Stay Motivated Because of ADHD, HealthyPlace. Retrieved on 2022, July 4 from https://www.healthyplace.com/blogs/livingwithadultadhd/2022/4/every-day-i-struggle-to-stay-motivated-because-of-adhd

Self-Compassion Helps Me Combat ADHD Issues
How I Developed an Exercise Routine to Combat ADHD
Lizanne Corbit
April, 7 2022 at 8:45 pm

What you're dealing with is a difficult thing but you're on the right track and putting this much thought and effort into yourself and life is commendable. Be proud of your progress!

Thanks, Lizanne! I appreciate the kind words. It's definitely been a journey, but I'm in a much better place now than I was a few years ago.