EDNOS and the Eating Disorder Mold: The ED Stigma that Kills 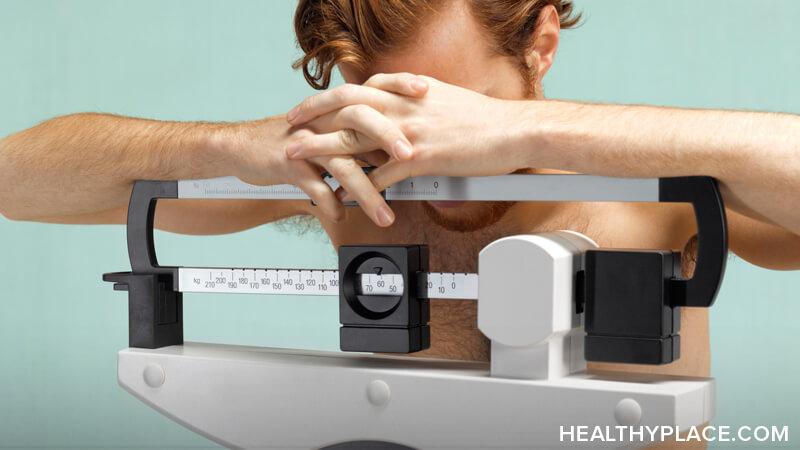 Eating disorders not otherwise specified (EDNOS) are frequently stigmatized and misunderstood in mainstream culture, like most forms of mental illness. Many who lack firsthand experience tend to label eating disorders as a rich and thin white woman’s issue, but the reality is that eating disorders affect people of all backgrounds and demographics. They transcend racial, gender, and socioeconomic barriers. They are diverse and non-discriminating. In other words, anyone can be an eating disorder sufferer, even those who don’t “fit the mold.” And that’s one reason eating disorders, especially EDNOS, are so dangerous—they're often a challenge to detect.

A common—and potentially fatal—misconception is that individuals must drop below a specific weight threshold or exhibit certain visible symptoms to meet the criteria for an eating disorder diagnosis. However, not all eating disorders fit inside those narrow parameters. In fact, about 70 percent of these illnesses are grouped in a category overlooked by the general population—eating disorders not otherwise specified, or EDNOS.

Those who suffer from EDNOS normally don’t engage in behaviors limited to anorexia, bulimia, or binge eating disorder, but a combination of all three. For instance, they might restrict calories for a period of time, then experiment with binging and purging, or alternate back-and-forth. Due to this lack of consistency, these eating disorders sometimes don’t cause the obvious physical signs of weight loss. The ritualistic patterns associated with eating disorders are more difficult to recognize because the changes in body composition can appear less drastic. Consequently, EDNOS often skirt under the radar, making them life-threatening to millions of people.

Despite the outward façade of normalcy—or even health—EDNOS cases have a mortality rate of 5.2 percent which surpasses both anorexia and bulimia. The added pressure to be “sick enough” can goad EDNOS sufferers toward extreme behaviors in an effort to align with society’s rigid definition of the eating disorder profile. This burden of conforming to an arbitrary “eating disorder mold” underscores a severe issue in modern culture—that mental illness isn’t made a priority unless the warning signs can't be ignored.

How to Support People with EDNOS (a Real Eating Disorder)

Those who exhibit EDNOS need to feel reassured and validated in the midst of their struggle. They need to know EDNOS are legitimate, and that others take them seriously. Moreover, they need to understand that eating disorders aren’t just characterized by weight, size, or appearance. The psychological aspects are just as urgent. Here are suggestions for helping someone navigate the complex reality of EDNOS.