Mental Health Stigma and Your Identity -- I Am Not My Illness 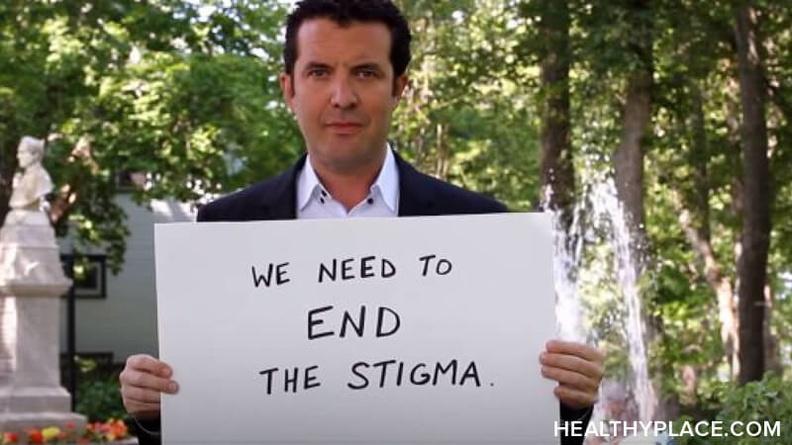 Mental Health Stigma and My Identity

Eight years ago, I finally, and fully, understood that it was actually okay to have mental health challenges. I recall speaking in front of a very large crowd for the first time, and I shrugged my shoulders and simply said, “My name is Andrea and I have bipolar disorder, but I have learned that I am not bipolar disorder.” Some people from the audience stared at me in awe, others smiled and some winced, but I continued and said, “I have bipolar, so what?” That was my defining moment where I finally learned that bipolar disorder did not define me.

It was actually not as big of a deal, as I had created it to be in my own mind. Before this realization, I often viewed myself as a victim of my illness and felt self-stigmatized, but I soon discovered that there are millions of mental health survivors, numerous success stories and countless human victories. I am just one of many.

Mental Health Stigma, Identity and Knowing I Am Not My Illness 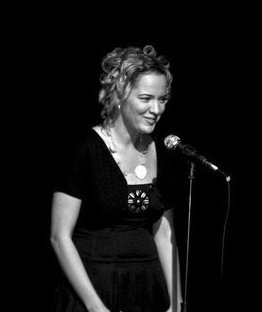 I am fully aware that I have a lot to do with bipolar disorder. I created and lead the Bipolar Disorder Society of British Columbia, have a published piece on my personal story, deliver mental health presentations, facilitate support groups, write mental health blogs, my bipolar journey has been featured in the media and I deal with bipolar disorder every single day. Because I do all of this, does this mean I actually am bipolar? Definitely not, I simply have a brain illness; and just because I have chosen to surround myself with things that are indeed related to bipolar, these things will never be able to define who Andrea actually is.

It is impossible to be an embodiment of an any illness and I have, personally, chosen to shape my life and how I live it. I do not consider that anyone with a physical illness would define their worth and identify in their condition, so why should it be any different for someone who has a mental illness?

Tags: I am not my illness identity and mental health stigma stigma and identity

APA Reference
Paquette, A. (2015, January 14). Mental Health Stigma and Your Identity -- I Am Not My Illness, HealthyPlace. Retrieved on 2022, December 7 from https://www.healthyplace.com/blogs/survivingmentalhealthstigma/2015/01/mental-health-stigma-and-your-identity

I really dig Andrea's perspective, but as one diagnosed with Schizoaffective Disorder, I feel totally removed from other people and it feels as if the traits have chewed up my old self and spat out an entirely abnormal human being. So for me, it's not just a big deal, but the only deal. Yes, I am my illness.

I am on disability for schizoaffective disorder so imagine how tough this can be as many people also define themselves with their occupation. Since I don't work many people ask me why not. Imagine what they would say or think if I told them it was because I have schizoaffective disorder. Even my family, I can tell, get confused about this sometimes. And imagine how it feels that your own family doesn't even know anything about your illness. I just hope and pray for strength. It is not so easy to not define yourself as your illness. Any suggestions?

Hi Chloe,
I'm sorry to hear that you're struggling with this and also that your family is confused. My biggest suggestion for that would be to provide them with as much information about your disorder as you can, starting here on HealthyPlace. There's even a blog about not working because of the disorder; I'm not sure what your experience is, but maybe you'll be able to relate and maybe it can be a tool for you and help you too. I'll link that and other pages at the bottom so it doesn't get too cluttered in my text here, but I definitely say to check them out. Sometimes, for all we try to explain things to people (and even ourselves), they need to hear it from a different source or said in a different way.
Ultimately, separating our identities from our illnesses can be a very difficult thing and is definitely a process. When something encompasses so much of our lives then it's hard to see anything beyond that, but maybe start by trying to think of all the other things you are. Are you kind? Humorous? Loving? (My bet is yes to all of these, by the way.) These are the kinds of things we should define ourselves by. Our illnesses are just something that we sometimes have to carry around with us.
Maybe see if there are any sorts of therapy or even peer support groups available to you in your area. Online support groups also help in a pinch. Having that kind of support is definitely a big part of the process in my opinion because, in particular with peer support, not only can they give you advice, but they get what you're going through.
I hope that this helps you on your journey and I wish all the best to you. Again, the links are just below, so please take a look.
Not Working Because of Schizoaffective Disorder, Schizophrenia: https://www.healthyplace.com/blogs/creativeschizophrenia/2017/05/schizophrenia-schizoaffe…
What is Schizoaffective Disorder?: https://www.healthyplace.com/thought-disorders/schizoaffective-disorder-information/what-…
Articles on Schizoaffective Disorder: https://www.healthyplace.com/thought-disorders/schizoaffective-disorder-information/artic…

It’s like look at you with different perspective. Separating your illness and you. Awesome!