Some of the terms we must stop using that are stigmatizing towards people with mental illness can be plain ones, like crazy or nuts. Some of the words we use that we must stop using can be as simple as the term schizophrenic. It is so important to stop using stigmatizing terms like this because when you do, it seems as though you are calling a human being a name that defines them when schizophrenia is an illness that is just a small part of who someone is. The term a person with schizophrenia is how one should word the description. When you use words like schizophrenic, it is just like calling a person with the flu an influenza.

In our modern society, it is imperative that we not label people or belittle them to stop stigma in its tracks. Mental illness affects a significant percentage of individuals in our society, 1 in 100 are afflicted with schizophrenia, two in 100 are affected by bipolar. One in four people will at some point in their lives have a need for mental health treatment. When we use stigmatizing words, we don't just hurt those who are themselves stigmatized; the words also harm their families, and we harm ourselves (The Cost of Self-Stigma). Mental illness doesn't happen in a vacuum and stigma does more harm when we won't stop using stigmatizing words.

Ending Stigmatizing Words Can Begin With You and Your Family

Even those who have a mental illness themselves can help reduce stigma by stopping using stigmatizing words. I know a person who has a mental health diagnosis who harms his chances to make friends and form relationships. This alienation happens because he uses stigmatizing words and 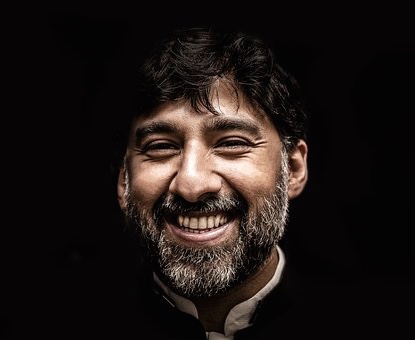 makes himself look like less of a valuable human being because of this. As a result, others avoid talking to him, most likely because they don't want to be a target of his stigmatizing words.

Talking about mental illness, about your feelings, your depression or mania, your voices or psychosis, shouldn't make you feel like less of a person or less a valued member of society. This is called low self-esteem and it stunts mental health recovery.

If we can stop using stigmatizing words, we have a real chance to make a difference and help more people find the mental health treatment they need and find hope. Fulfillment and happiness can happen, the first step is to feel good about yourself and who you are. To do this, and to make a difference in the lives of others, it is essential to stop using stigmatizing words so we can talk openly about mental health.