How to Handle News Coverage That Stigmatizes Mental Illness 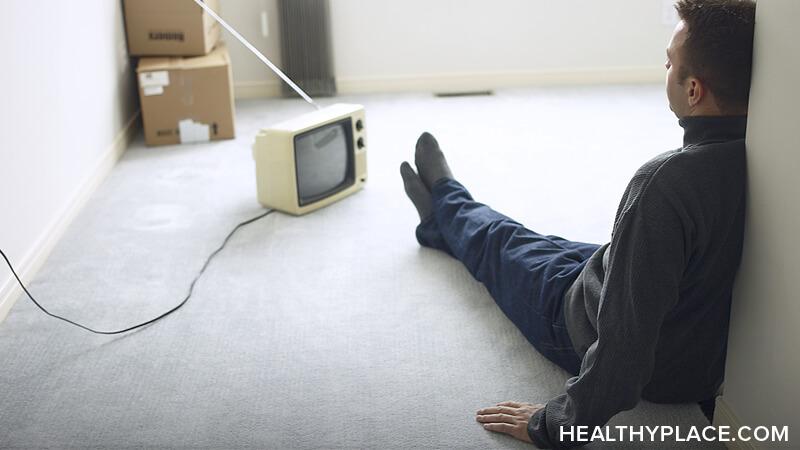 News coverage that stigmatizes mental illness often occurs after events like mass shootings and other tragedies. The reporters often bring up mental health and how that may have played a part in what happened. Whether or not there is even any initial evidence of mental illness, the fact that someone could commit such an atrocity invokes assumptions of mental instability. People then tend to associate that idea with mental illness as a blanket statement, despite how complex and different individual mental illnesses are. With these conversations inevitably comes misinformation and stigma, and when these news stories saturate our social media and even traditional media sources, it can be tough to contend with as someone with a mental illness. News coverage that stigmatizes mental illness creates problems for society and individuals, and here are two ways it happens.

It Does Not Explain Mental Illness Complexity

Yesterday’s shooting at a church in Sutherland Springs, Texas by a shooter identified as Devin Patrick Kelley resulted in the deaths of 27 people, including himself, and the injuries of many others.1 Calls for gun reform is a big topic of conversation since then, but there are also debates about whether or not this man had a mental illness and how that may have played into it (Mental Illness and Gun Violence: Stigma Teaches Fear). This speculation results in news coverage that stigmatizes mental illness.
.

It Deters People Who Need Mental Health Help from Seeking It

It’s not surprising that news coverage that stigmatizes mental illness saturates our media, but understanding how it affects stigma and what we can do if we’re feeling stigmatized because of it is important. We don’t have to be passive bystanders just taking it in; even if we don’t want to speak out, there are things we can do, such as the suggestions above, to make sure we are in a good place despite it all.

With media coverage today being less than ideal on a lot of areas I think this is such an important topic to discuss. It's helpful to find ways that allow us to stay informed without causing ourselves upset or suffering. I think your suggestions for coping are spot on. In cases like these the simpler the better. Whether it's unplugging, reaching out, or both -- do what works for you and stick with it!