Anorexia: A New Form of Control 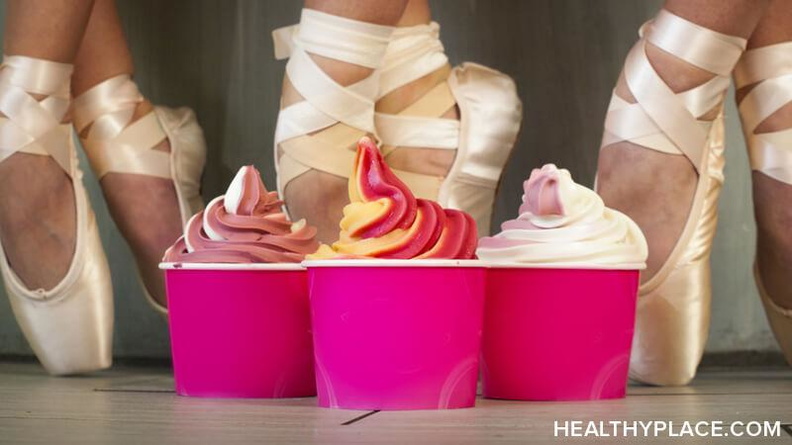 I grew up in a household that threw around words like "accountability" and "free agency" right along with "dinner time" and "brush your teeth". I was constantly told that I had the right to make my own decisions and my own mistakes. Because that was what God wanted; that was why I was alive -- to make my own choices, be my own person and to ultimately end up dwelling in eternal, celestial bliss.

Because that was the fine-print, the unspoken stipulations: they were the loop-holes. I could make my own elections – provided they were correct. I could be my own person -- on the condition that I was the right one. And I could live however I wanted, as long as I followed all of the rules and abandoned my individual self-confidence.

My life was dictated to me in every shape and form -- from who I was allowed to hang out with and how I wore my clothes, to the subjects I could study at school and the things I was allowed to watch and read. Everything was done so intensely for my own good and to please my God that I was left trapped inside somebody else’s body with no margin for error. I was a pawn in a game of chess -- dependent, naïve and completely at the mercy of those around me. But inside I was screaming and breaking down walls. I was slamming doors and smashing my head against windows.

The desire to please others was so fundamentally ingrained into my behavioral system that trying to hide the "sinful" nature of my eating disorder was like trying to push an elephant into a hamster cage -- impossible and destructive. I said the right things to my therapists and did the right things for my eating disorder. I took my meds for my doctors and crumbled them into white powder when I was alone. I ate for my mother and vomited for anorexia. I was lost. My identity and self-esteem were caught in the middle of a mass tug-of-war with nothing to do but splinter. And all I could see was darkness.

I Had to Reclaim Who I Was

And that can sometimes be the hardest thing -- to climb out of the darkness and see the light. When so many people are convinced that the way to "fix" somebody with a mental illness is to inundate them with logic and demands and rules -- to order them to be well. It doesn’t work like that. Recovery cannot be thrust on us. It cannot be forced. But we can reach out and cling to it, tooth and claw. We can fight for it. Because it can be won. And freedom is worth it.