A panic attack is an intense physical and emotional reaction, often to non-threatening stimuli. Panic attacks are common in those with anxiety. There are many panic attack triggers, but they are not always consistent. I've had panic attacks both at home and at the grocery store. Understanding triggers for panic attacks makes them less scary. 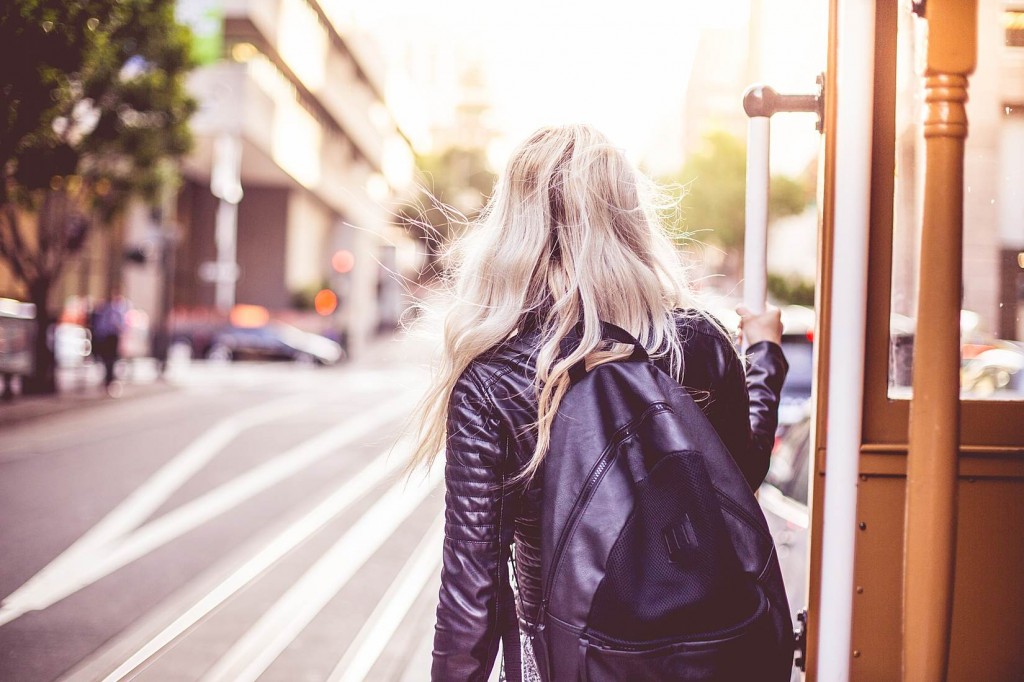 If you have social anxiety disorder like I do, even the thought of being invited to a party can conjure up some scary thoughts. There have been many times I've panicked about a party or social obligation ahead of time, but then was perfectly fine when it was time to actually attend. Panic attacks apparently work in mysterious ways.

For people who experience claustrophobia, a fear of enclosed spaces, being in an elevator or tight stairwell could bring about feelings of intense anxiety. In some cases, drivers experience panic while on bridges or between large vehicles. The idea is that there is no escape. Even when danger is not clear and present, the thought of being stuck can create an intense adrenaline rush.

Panic disorder often leads to panic attacks even without a fearful experience attached to it. For many people, even being afraid of having a panic attack can initiate one. Essentially, you could become so afraid you will have a panic attack that it causes you to have one. Additionally, panic attacks are also associated with hypoglycemia, social phobia, agoraphobia, posttraumatic stress disorder, and hyperthyroidism.

So, how do you know that you are having a panic attack? Watch this video to learn more about the symptoms associated with an attack. Then, let me know how you cope. What advice do you have for somebody who is experiencing panic attacks?

3 Tips for Finding the Right Therapist in Tough Times
What Is Holiday Depression?