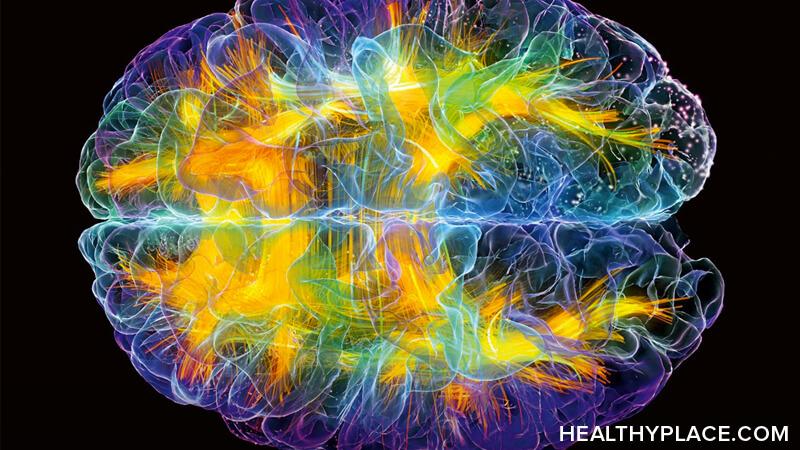 For many individuals with posttraumatic stress disorder (PTSD), short-term memory loss is a significant concern. While working to calm and organize memories of trauma, individuals with PTSD may also struggle to recall simple, everyday information. Short-term memory loss can leave an individual with PTSD with concerns over deteriorating cognitive functioning, and uncertainty about just how much forgetfulness is reasonable and how much becomes a medical concern.

How to Identify Short-Term Memory Loss from PTSD

Short-term memory loss with PTSD results in symptoms we often label as "forgetful." Have you ever forgotten if you've fed a pet, why you walked into a room, or if you took your medications? All of these are related to short-term memory. Short-term memory declines with age but is distinguishable from memory issues related to dementia by the type of information that is forgotten.

With short-term memory, reminders can help you recall what you did or said, or it may come back to you later. With advancing dementia, the ability to recollect how to use everyday objects, the names of familiar people, and how to perform typical tasks such as buttoning a shirt can become impossible. In the following video, I discuss some examples of how my PTSD challenges my short-term memory.

PTSD, the Hippocampus, and Short-Term Memory

There have been several studies on the impact of selective serotonin reuptake inhibitors (SSRIs), medications commonly prescribed to individuals with PTSD, on short-term memory loss. The results of these studies have varied from indicating that SSRIs actually may improve memory skills to demonstrating that SSRIs result in a loss of working memory skills in as little as two months after beginning the medication. While the verdict is still out on the potential for long-term damage to memory skills, there is enough evidence to discuss any concerns over how SSRIs may impact your memory with your doctor.

Here are a few simple strategies for improving your PTSD-related short-term memory problems:

If your concerns about your memory are impacting your ability to carry on with your regular daily routine, or if loved ones are expressing concerns over your recall, discuss your concerns with a healthcare professional. There are many other causes of short-term memory loss.

I get this all the time! I’m still a teenager, but I forget things so much! I can never remember anything and everyone always tells me I’m making excuses! I’m so glad to know I’m not the only one!
Thanks for this information!
I can’t recognize faces really well, like if I was asked to identify one of my dogs, I wouldn’t be able to. That scares me, and sometimes I can’t remember who people are, or, I do but I can’t exactly connect the information so I’m like: “this is supposed to be _____ but I’m not sure if it is?”

All of this resonates so close to home but i cant remember anything traumatic that wouldve caused ptsd. Ive had therapists in the past tell me that i show signs of it but i never stuck around long enough to get a full evaulation. Im constantly forgetting things like whole conversations and what i was doing 10 mins ago. I also feel like im disconnected from reality more than half the time im awake and i wonder if that could also be a symptom.

I find that this is happening to me more and more. I will find myself not listening to a conversation even though I am nodding and saying yes, but then completely forgetting it, or I will tell the same story to my son that I just told him about the Ojibwa meditation instructor being at the Raptors Game 7 with Leonard's winning shot, or I will arrive home to discover I bought records from the record store but no memory of purchasing them.

I have PTSD from an assault by other Vets on Okinawa in 78. At that point, I trusted all Vets to watch my back. They kicked my head in until I was knocked out and my skull was swelled up like a basketball. Since that time, I have developed mistrust to anyone to watch my back. I keep a weapon and a guard dog with me to hit 7/11 for coffee. I wish there were never Vets of the 6th banch. Those who sat on the shitbird Branch., but they were.
And those skumbirds are the ones I defend myself against daily. >

I feel I was misdiagnosed in the military for avoidant personality disorder which I believe it is PTSD for when I witnessed a tragic accident which I involved myself into by giving first aid. After that, my life spiralled into many problems: major depression, anxiety attacks, avoidant, acid reflux, and short term memory getting scrambled. Such as yesterday my son was born, yet after traveling these halls flawlessly, I get mixed up, also getting information jumbled such as parts of the time and weight mixed up. I don't want to scare my family with what is going on with me but even at work I have problems learning. The more stress and pressure, the more I mess up. Same with interviews, I forget information that I tend to work with on a daily to weekly basis.

I have very similar issues. My PTSD kicked in after a brutal divorce. I find interviews at for jobs incredibly difficult.

I was gonna write something, but I forgot