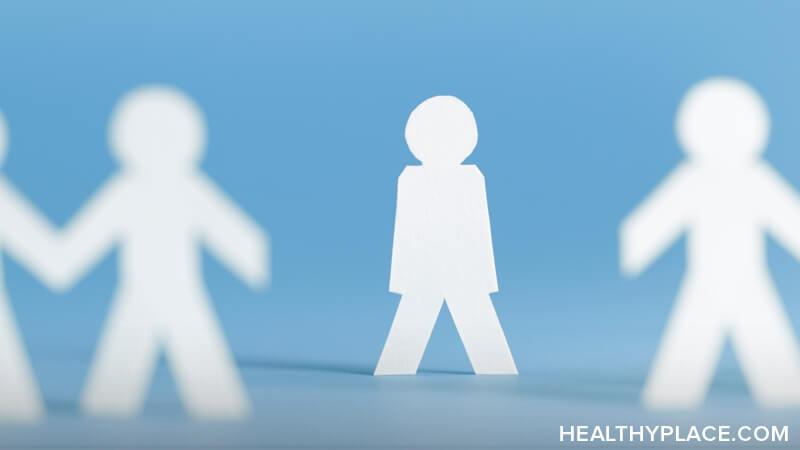 There are some false assumptions about posttraumatic stress disorder (PTSD) that people continue to make, and they make me want to hand out informational brochures on PTSD myths. Especially bothersome are the misconceptions rooted in PTSD stigma. Let's take a look at some of the more common examples of false assumptions about PTSD.

One of the most annoying false assumptions about PTSD is the idea that people who have PTSD are violent. I can't go a day without reading an article about an act of violence where the author infers that the suspect is a veteran and therefore must have PTSD and must be dangerous. Allow me to set the record straight. Yes, individuals with PTSD are at an increased risk for violence, but that increase is roughly 4% more than people with no identified mental health concerns. Most people with PTSD have never engaged in violence.

Posttraumatic stress disorder in the workplace should be as readily accommodated for as any other health condition. Unfortunately, many people with PTSD choose not to divulge this information because of false assumptions about PTSD that arise in the workplace (For Mental Illness, Should I Check the Disability Box?).

Fearful that their PTSD diagnosis might cost them their job, they attempt to be successful without any reasonable accommodations. People with PTSD may not realize that their diagnosis falls under the protection of the Americans with Disabilities Act (ADA). Keep in mind the ADA only protects employees who inform their employers of their disability (Workplace Accommodations for Employees with PTSD Q & A).

In the following video, I give more common examples of false assumptions about PTSD that people say to me and think they're helping.

With a broad range of possible PTSD symptoms and diverse triggers, PTSD looks very different from person to person.

Do you have any examples of false assumptions about PTSD? What have people assumed about you? I'd love to read your comments.

Research Findings on PTSD and Violence

Posttraumatic Stress Disorder (PTSD) and Low Self-Esteem
How to Explain PTSD to Your Doctor So You Get the Right Help
ER
April, 26 2018 at 8:02 pm

Great article and video, Tia! It really bothers me when people toss around “being triggered” like it means they cried over a sad movie, or became angry when the grocery store ran out of milk. The use of PTSD related terms as slang is frustrating and belittling in my opinion.