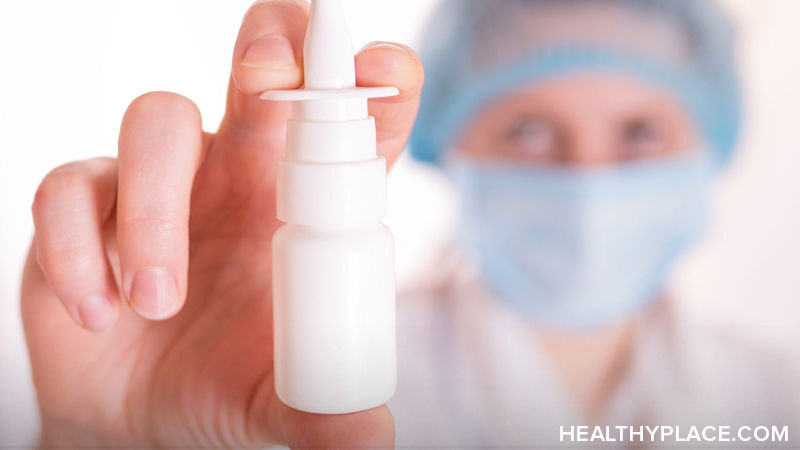 Until recently, there has been no alternative medication for treatment-resistant depression. Instead, patients with recurring major depressive disorder who failed to respond to conventional antidepressants would need to either experiment with other forms of antidepressants, taking each one for more than six weeks at a time, or undergo neurostimulation therapy.

When treating depression, doctors are most likely to start with newer antidepressants, such as SSRIs like Zoloft and Prozac, as well as medicines from other classes like Wellbutrin and Effexor. If these do not work, your doctor may try you on an older tricyclic antidepressant, such as Elavil or Pamelor, or an MAO (Monoamine Oxidase) inhibitor. Although these medications can be effective for those with treatment-resistant depression, they tend to have more severe side-effects than other drugs. For this reason, most doctors are reluctant to try older forms of antidepressants unless they have exhausted all other options.

Exploring New Treatments, Such As Esketamine for Depression

Symbyax was the first medication for treatment-resistant depression to be approved by the FDA in 2013. This drug combines the active ingredient in Prozac with an antipsychotic medication often used to treat type 1 bipolar disorder. This medication works by helping to restore the balance of neurotransmitters in the brain. It has been proven to help patients sleep, improve their mood, boost concentration and decrease nervousness and anxiety.

Most recently, the FDA approved esketamine (Spravato) for depression, which can be used to treat major depressive disorder in cases where other antidepressants have not been successful. Esketamine contains a low dose of ketamine for treatment-resistant depression, which is administered in the form of a nasal spray.

Due to the risk of drug dependency and the potential for adverse side-effects, the nasal spray cannot be taken at home. Esketamine for depression is given at your doctor's office under medical supervision, where you will need to remain for at least two hours in case side-effects occur. Although this can be time-consuming, most patients in clinical trials only had to take a dose every 1-2 weeks to see substantial improvements in their symptoms. The treatment is also expensive, but the results are promising enough that many patients (if they are able) will be willing to pay for it. It is unclear yet whether insurance companies will cover the drug.

When it comes to medication for treatment-resistant depression, there are more options than you might think. Talk to your doctor about alternative medicines you can try, as well as the availability of new treatments, like esketamine for depression, and ask to see a specialist who deals with TRD patients if you haven't already.

Article References for The Gold Standard for Treating Depression 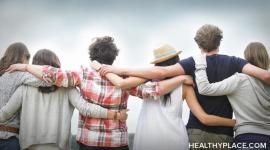 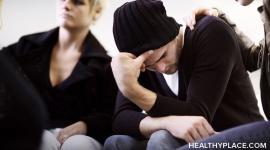 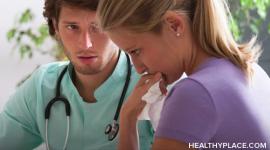 Post-Crisis Planning For After Your Psychiatric Crisis