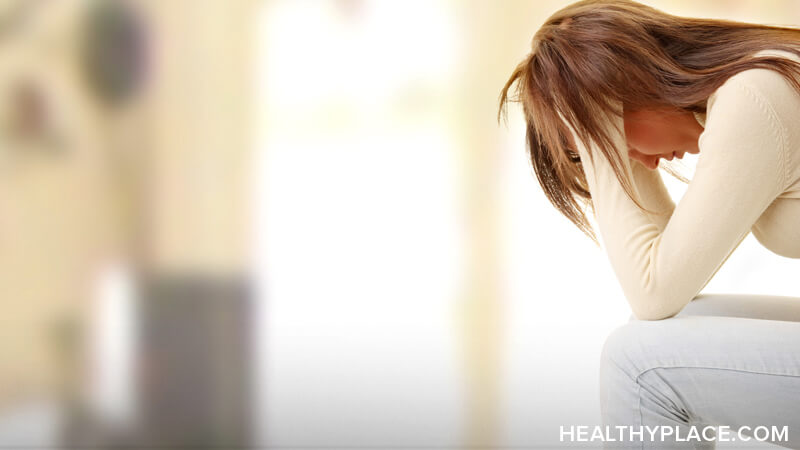 The Different Types of Depression

Depression is a common, treatable mental illness that can be experienced at any time in life. While the term "depression" always indicates a low or depressed mood, there are several types of depression. These different types of depression describe slight, but often important, diagnostic differences. Only a doctor can diagnose what type of depression you have.1

In order to be diagnosed with this type of depression, the symptoms must not be better explained by another physical or psychological disorder.

This form of depression requires a lack of pleasure from almost all stimuli previously found pleasurable and requires the addition of at least three of the following symptoms:

This type of depression can be very hard to treat due to the withdrawal of the patient from all those around them. Depression with catatonic features requires two of the following symptoms:

Atypical depression includes a mood that is changeable by outside stimuli. Two or more of the following symptoms must also be present:

As with most mental illness, there is a type of depression known as not otherwise specified (NOS), which allows a clinician to diagnose depression in someone who does not perfectly fit into the current diagnostic model. Post-coital dysphoria, or depression after sex, may fall into the NOS depression category.

Dysthymia is sometimes confused with a subtype of depression but is actually a disorder in its own right. Dysthymia is diagnosed in children and adolescents when a depressed or irritable mood is present for more than one year. Dysthymia is not considered as severe a diagnosis as other types of depression.2

Dysthymia diagnosis is complicated, as it must take into account the individual’s developmental stage and personal history. However, many of the symptoms of other types of depression are part of the diagnostic criteria of dysthymia. Dysthymia is only diagnosed when another type of depression does not better explain the symptoms. 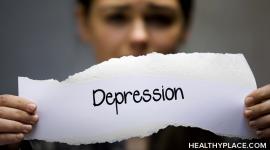 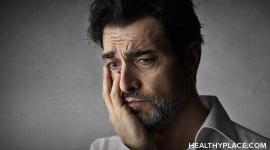 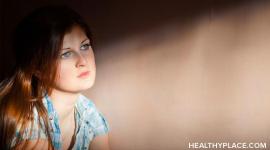 Does My Diet Have Anything to Do with Depression?