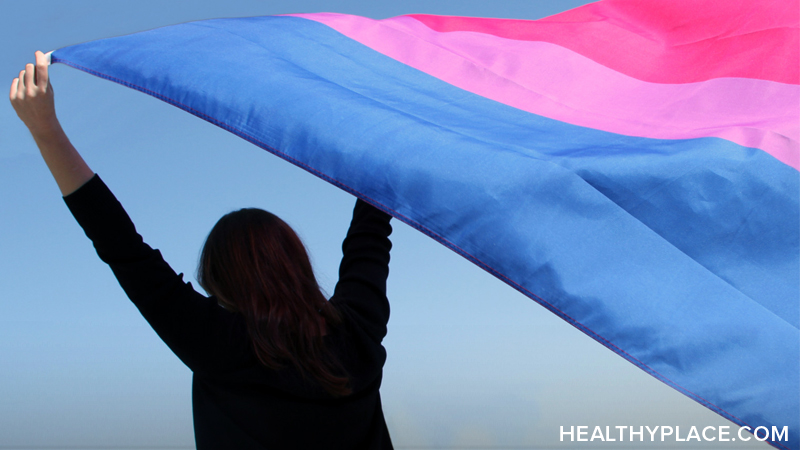 When people first hear the word biphobia, it is common to ask, "What is biphobia?" Biphobia refers to the fear, hatred or intolerance of bisexual men and women. Biphobia is a term used to describe aversion felt toward bisexuality and bisexuals as a social group or as individuals.

There are many people who are biphobic. They carry negative attitudes towards bisexuality, with the most common being, "there's no such thing" or "it's not possible" or perhaps that it is "just a phase." Some buy into or promote myths about bisexuality. These ideas tend to be mean-spirited and negative attacks on bisexuality.

There are many other common phrases uttered by the biphobic which all center on the "it's just a phase" theme:

While none of these denies the existence of bisexuality, they all insist on it being a transition phase in a person's life.

Although there are some people who identify themselves as bisexuals that eventually come to identify as either homosexual or heterosexual, this does not mean bisexuality cannot be a person's long term sexuality. Some people are attracted to one sex, others to more than one.

Bisexuals can face biphobia from people that are homophobic, from people who are not homophobic and from homosexuals as well. If you are facing biphobia it is important to get support and not allow the biphobic behavior to continue.

At work, you can tell a manager, union representative or contact someone in the Human Resources department. If you're facing biphobia situations at school, you can talk to a teacher.

There are local advice lines available, as well as citizen's advice bureaus and local lesbian-gay-bisexual-transgendered (LGBT) support groups that can guide you. The GLBT National Help Center offers phone and online support for bisexual adults and teens dealing with biphobia and other issues.

APA Reference
Tracy, N. (2022, January 10). What is Biphobia?, HealthyPlace. Retrieved on 2022, May 18 from https://www.healthyplace.com/gender/bisexual/what-is-biphobia

Possible Consequences and Reactions to Coming Out

The True Story of John / Joan