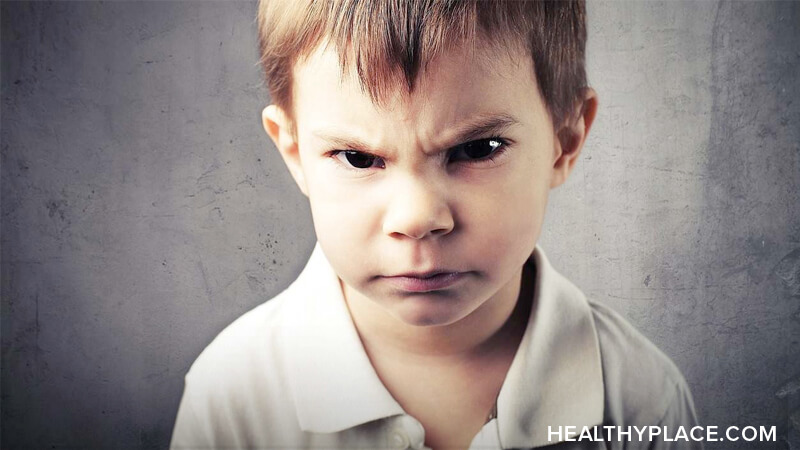 What Is a Behavior Disorder?

What Is a Mental Disorder That Is Not a Behavior Disorder?

While classic thinking may have suggested that non-behavior disorders are more inheritable than behavior disorders, the study Psychiatric 'Diseases' Versus Behavioral Disorders and Degree of Genetic Influence shows differently. According to the study, the heritability estimates are as follows:

According to Medscape, oppositional defiant disorder is defined in the Diagnostic and Statistical Manual of Mental Disorders, Fifth Edition (DSM-5) as a recurrent pattern of angry/irritable mood, argumentative/defiant behavior, or vindictiveness lasting at least six months. To fulfill the diagnosis, an individual must have at least four symptoms from the following categories:

Symptoms are almost always present at home and may or may not be present in the community and at school.

Conduct disorder is considered to be one of the most difficult psychological disorders to treat in children as it involves many troubling behaviors such as oppositional and defiant behaviors as well as behaviors like lying and stealing.

Conduct disorder is defined in the DSM-5 as a repetitive and persistent pattern of behavior in which the basic rights of others or major age-appropriate societal norms or rules are violated. This manifests as the presence of at least three of the following 15 criteria in the past 12 months from any of the categories below, with at least one criterion present in the past six months:

Aggression to people and animals:

The disturbance in behavior must cause clinically significant impairment in social, academic, or occupational functioning. If the individual is age 18 years or older, they must not meet the criteria for antisocial personality disorder. 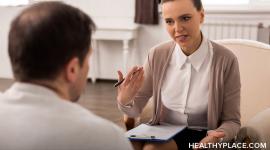 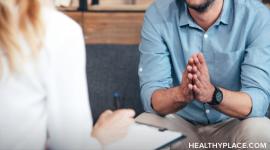 What Is Gestalt Therapy Used For? 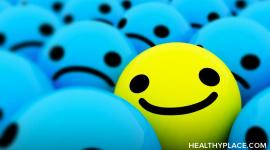 What Is Positive Psychology and Why Is It Important? 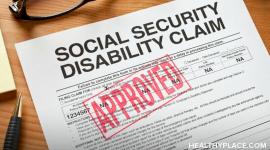 Are You at Risk for Mental Illness?

Eating Disorder Facts You May Not Know

4 Tips for Preserving Your Mental Health During Difficulties