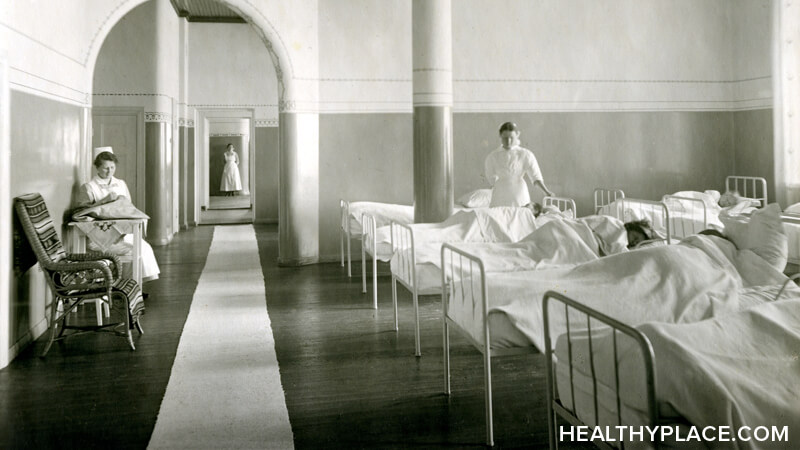 The history of mental illness goes back as far as written records and perhaps took its first major leap forward in 400 B.C. when Greek physician, Hippocrates, began to treat mental illness as physiological diseases rather than evidence of demonic possession or displeasure from the gods as they had previously been believed to be. Asylums for the mentally ill were established as early as the 8th century by Muslim Arabs.

Since then mental illness history has taken many turns and, in the United States, has been a journey from the institutionalization of people with mental illness to moving the mentally ill into the community (modern-day Housing for the Mentally Ill: Where to Find It).

The Early History of Mental Illness

In the 1600s, Europeans began to isolate those with mental illness, often treating them inhumanly and chaining them to walls or keeping them in dungeons. The mentally ill were often housed with the disabled, vagrants and delinquents.

Mental Illness History in the 1800s

In the United States, people with mental illness were often incarcerated with criminals and left unclothed in darkness without heat or bathrooms, often to be chained and beaten. At this time, U.S. reformer, Dorothea Dix, pushed to establish 32 state hospitals for the mentally ill. Unfortunately, hospitals and humane treatment of the mentally ill did not cure them as previously expected and this led to overcrowding and an emphasis on custodial care rather than humane treatment.

In the 1880s, German psychiatrist, Emil Kraepelin, started to scientifically study mental illness and separated manic-depressive psychosis from schizophrenia in a way that remains to this day.

History of Mental Illness Treatment in the 20th Century

In the early 20th century, Clifford Beers released an autobiography that details the degrading and dehumanizing treatment he received in a Connecticut mental institution. He spearheaded the founding of what would become the National Mental Health Association, later renamed Mental Health America, the largest umbrella organization for mental health and mental illness in the United States today.

In the 1930s, mental illness treatments were in their infancy and convulsions, comas and fever (induced by electroshock, camphor, insulin and malaria injections) were common. Other treatments included removing parts of the brain (lobotomies). The lobotomy was performed widely from the 30s to the 40s to treat schizophrenia, severe anxiety and depression.

In 1946, Harry Truman signed the National Mental Health Act which called for the conducting of research into the mind, the brain and behavior. As a result of this law, the National Institute of Mental Health (NIMH) was formed in 1949. Also in 1949, lithium, the first truly effective drug for mental illness, was introduced and became widely used to treat manic-depression (now known as bipolar disorder).

In 1952, the first antipsychotic drug, chlorpromazine, was discovered and a series of antipsychotics were brought onto the market. These drugs did not cure psychosis but did control its symptoms and 70% of patients with schizophrenia clearly improved on these drugs.

However, many mentally ill became homeless upon being released from institutions due to inadequate housing and follow-up care.

Also in the 1960s, many critics of psychiatry emerged such as:

In the modern day, many new psychiatric medications have been introduced and successfully treat most people with mental illness. Very few people are placed in mental hospitals for long periods of time due to lack of funding (primarily from private insurance) and because most people can be successfully treated in the community.

Homelessness and incarceration of the mentally ill continue to be major problems as does the lack of beds and resources to treat people with severe mental illness. 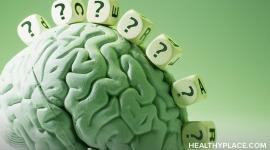 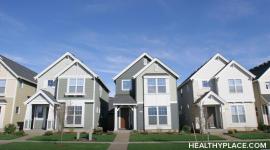 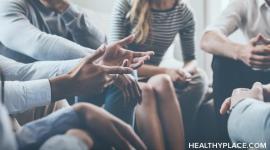 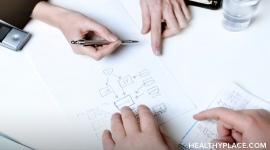 What Is a Mental Health Treatment Plan? Why Is it Important?

Treatment of Bipolar with Sleep Disorders

Play Therapy: Techniques, Activities, and Who It's For