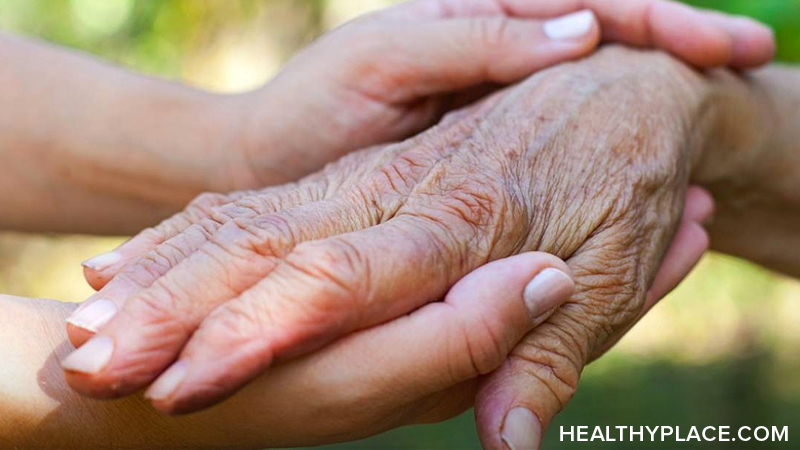 The Parkinson's tremor affects 80% of people with Parkinson's disease. Sadly, it is also one of the more difficult symptoms to treat. The PD tremor is characterized by a quivering movement or shakes that occurs at rest, but it presents differently in everyone. People in the early stages of PD usually experience tremors starting in one hand, leg or foot, but the tremor may eventually progress to both sides of the body. Find out the effects of Parkinson's tremor on the body and explore ways to treat motor symptoms of the disease.

The classic Parkinson's disease tremor is characterized by a slow and rhythmic movement that appears at rest and disappears with activity. Tremors can affect any part of the body, including the jaw, face, hands, legs and arms, but they most commonly present in the fingers. For some, the tremor only ever occurs on one side. For others, the tremor may spread to both sides of the body or different areas, such as the legs, feet, jaw or tongue.

The Parkinson's disease tremor may be noticeable and attract attention. Others may experience "internal tremors" which have no outward signs at all. Either way, many people with Parkinson's disease find their tremors upsetting or shocking. Communicating with your healthcare team can help you manage your tremor and its impact on your emotional and physical health.

Parkinson's disease motor symptoms don't always occur at the start of the illness. It can take months or years to progress through the stages of Parkinson's disease and see the effects on your body. What's more, the Parkinson's disease tremor is the only PD symptom that can improve with time. Many find that their tremors diminish or disappear as the disease progresses.

Parkinson’s Tremor: Effects on the Body

Despite what many people think, the Parkinson's tremor isn't the most challenging symptom of Parkinson's disease. For many, tremors are irritating or uncomfortable, but they aren't debilitating. There is evidence to suggest that those who experience tremor as a major symptom have milder versions of the disease and live longer, though no one knows quite why this happens.

Treatment for the Motor Symptoms of Parkinson's Disease

There are many ways to deal with Parkinson’s disease motor symptoms, including medications, occupational therapy and lifestyle adjustments. You may find that tremors make you more susceptible to accidents – such as tripping, falling or spilling hot liquids – so you must take care and ask for the help and support you need.

In Parkinson's disease, freezing of gait is characterized by hesitation before stepping forward, or a feeling like your feet have frozen to the floor. Frozen gait usually only lasts for a step or two, but you will need to be careful when crossing busy streets and try to minimize your risk of falling wherever possible.

You can talk to your doctor about medications to try, as well your surgical and homeopathic options. However, there is no cure for Parkinson's disease and no way to stop the symptoms entirely, but scientists are working to change that. 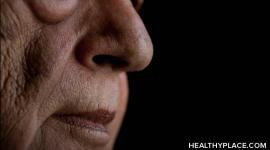 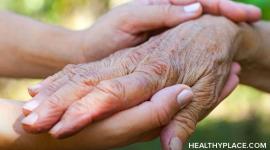 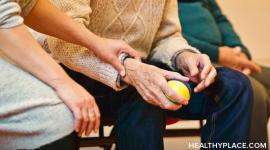 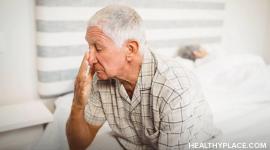