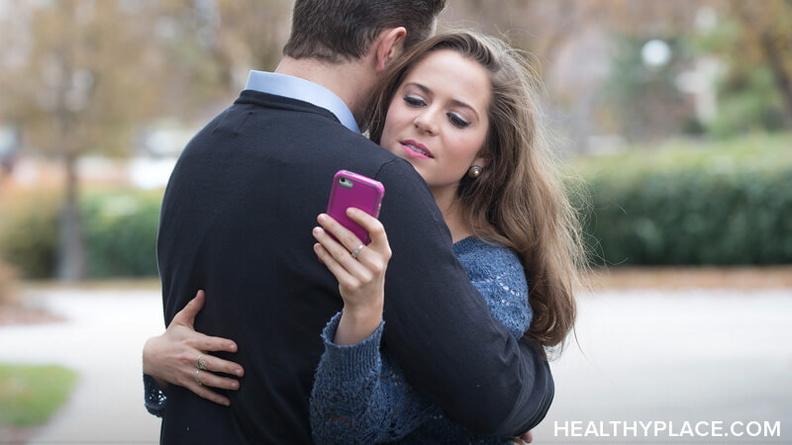 Unfaithful women beware. Chances are your male partner is on your case. In fact, he is likely to suspect infidelities even when you have kept to the straight and narrow. The flip side is that to counter this constant vigilance, women may be better than men at concealing illicit liaisons.

Paul Andrews at Virginia Commonwealth University in Richmond and colleagues gave 203 young heterosexual couples confidential questionnaires asking them whether they had ever strayed, and whether they suspected or knew their partner had strayed. In this study, 29 percent of men said they had cheated, compared with 18.5 percent of women.

The men were better than women at judging fidelity. "Eighty percent of women's inferences about fidelity or infidelity were correct, but men were even better, accurate 94 percent of the time," says Andrews. They were also more likely to catch out a cheating partner, detecting 75 percent of the reported infidelities compared with 41 percent discovered by women. However, men were also more likely to suspect infidelity when there was none.

Andrews says this makes evolutionary sense because unlike women, men can never be certain a baby is theirs. "Men have far more at stake," he says. "When a female partner is unfaithful, a man may himself lose the opportunity to reproduce, and find himself investing his resources in raising the offspring of another man."

"This adds to the evidence that men have evolved defenses to detect their partner's infidelity," says David Buss at the University of Texas, Austin. He adds that it demonstrates a "fascinating cognitive bias that leads men to err on the side of caution by overestimating a partner's infidelity".

Andrews suggests that women have countered this by becoming better at covering up affairs. Complex statistical analysis of the data hinted that a further 10 percent of the women in the study had cheated on top of the 18.5 percent who admitted to it in the questionnaires, whereas the men had been honest about their philandering. 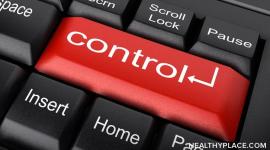 Is an Online Relationship Really a Form of Cheating? 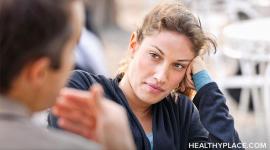 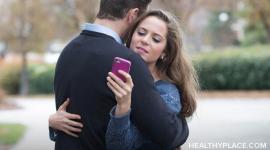 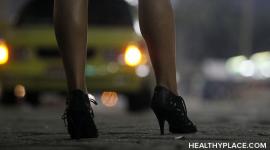 What Is a Marriage and Family Therapist?

Spaces in Your Togetherness

Who YOU are Being Makes a Difference!