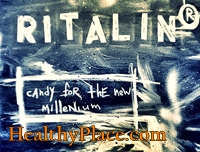 Ritalin is the most commonly prescribed medication for ADHD. This ADHD treatment has helped thousands of people control their symptoms. But because Ritalin is a stimulant like cocaine, it may cause undesirable changes in the brain over time. Ritalin also has the potential for abuse.

A report in the latest issue of Pediatrics concludes that children treated with Ritalin are not more likely to abuse drugs as adults. A New York Times rundown of the report notes that Ritalin is "chemically similar to cocaine." Just how similar?

Both cocaine and methylphenidate, the generic name for Ritalin, are stimulants that target the dopamine system, which helps control the brain's functioning during pleasurable experiences. The two drugs block the ability of neurons to reabsorb dopamine, thus flooding the brain with a surplus of the joy-inducing neurotransmitter. According to animal studies, Ritalin and cocaine act so much alike that they even compete for the same binding sites on neurons.

Why, then, aren't the 4 million to 6 million kids who take Ritalin daily acting more like the Studio 54 crowd, circa 1977? One important difference is that Ritalin, administered as directed, acts much more slowly than cocaine. Nora Volkow, a senior scientist at Brookhaven National Laboratory who has done extensive research on methylphenidate, found in a 2001 study that Ritalin takes upward of an hour to raise dopamine levels; cocaine, a mere seconds. The exact reason why the uptake speed matters is unknown, but it seems to account for the different effects.

Note, however, that not all Ritalin users swallow their pills. Recreational users frequently crush their supply into fine powder for nasal delivery or, in extreme cases, melt it into an injectible solution. These administration methods increase the uptake speed, and users report that the high is not too terribly different from a cocaine buzz. The exact nature of the experience depends on each person's unique brain chemistry; those who naturally lack an adequate amount of dopamine, such as people diagnosed with Attention Deficit Hyperactivity Disorder, may feel less giddy than a non-sufferer. And about half of Ritalin users who don't have ADHD won't enjoy the kick, which can be comparable to ingesting one (or six) too many espressos. 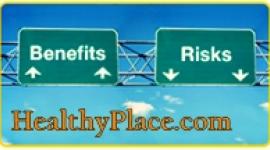 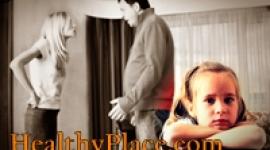 Impact of ADHD on the Family 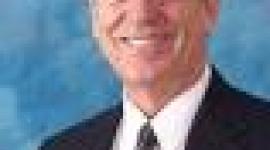 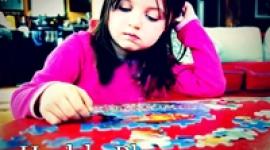 ADHD Cure: Is There a Cure for ADD?

Neurofeedback for Depression and ADHD