High-Profile Suicide Discussions May Cause Anxiety 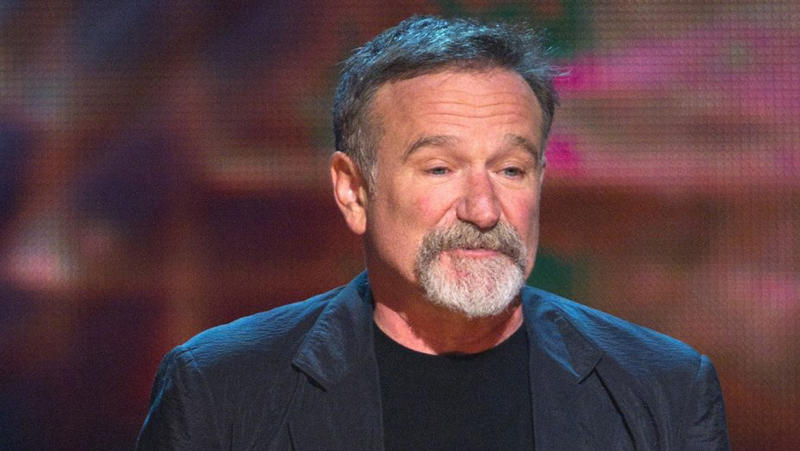 By now, everyone has heard that beloved actor and comedian Robin Williams has died by suicide. His death, like all deaths, is a tragedy. The fact this was a suicide adds an extra wrinkle to this story. To most, it makes the event sadder or incomprehensible. For people who also suffer from depression or any other mental illness, discussion of his suicide is more personal (Dealing with Depression in the Wake of Robin Williams' Suicide).

When a famous, wealthy, and generally well-liked person succumbs to their illness, it’s natural to wonder how we can survive our own illness when someone with all that going for them could not. Nothing creates more anxiety than wondering whether or not we can beat our illness.

The media coverage of the event brings mental illness and suicide right out in the open. Usually, feelings about our personal struggles are hidden. We may be open with close friends, but we don’t seek attention. 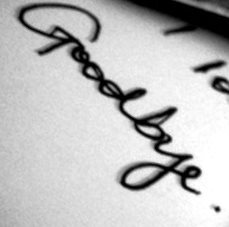 During the initial media coverage, the discussion of suicide may create anxiety triggers. Hearing about the worst possible outcome over and over again can cause anxiety in the most grounded of people. Knowing that suicide, no matter how remote, could be a possibility for us is scary enough, even without the constant reminder.

Having people ask us about our own struggles in the wake of a high-profile event can also provoke a lot of anxiety. I combat this by looking at it as an opportunity to educate the people around me. I share my views and my story about living with mental illness. I believe education and understanding are key to reducing the negative outcomes often associated with mental illness.

We Are Not Required to Discuss Suicide

Having mental illness and suicide thrust into the spotlight can be a good thing. Society needs to understand that people die because of mental illness. It provides society with the opportunity to have an open, honest, and judgment-free discussion about suicide.

We need to keep in mind that we are not required to discuss suicide. Living with mental illness does not necessitate us to be advocates or spokespeople. We don’t have to share personal details of our lives or even acknowledge that the discussion is happening at all. We are welcome to participate in the discussion of suicide, and I would encourage everyone to seize the opportunity, but it is entirely a personal choice.

Suicide Discussions Don't Have to Knock You Down

It is extremely important that, during these sad times, we focus on the large number of people who stand up to mental illness every day, instead of the much smaller percentage who cannot.

Wow! You really put it out there. This is exactly how I've been feeling. My anxiety has been at an all time high. I've been taking my anxiety medication, but to no avail and that worries my pdoc. Still trying to stable out on my BP meds as well. You said it well, we tend to think if he couldn't survive this, how can I? But we have to remember that each of us is different. Our battles may be similar ,but they are different.

Thank you so much for your kind words. It is important to see things as they are -- good, bad, and so forth. We are all different and that has value. I am glad we could connect! Thank you for reading and commenting. ~Gabe :)

Very sensible points and it's very responsible of Healthy Place to publish a series of articles in the wake of this depressing and upsetting news. I think copycat suicides would be very stupid, but it's wise to counterbalance the media hype, since we depressive and bipolar people are vulnerable. In his case, despite the fame and money, he did have the added stresses of expensive divorces and possible custody cases, the stress of being recognised everywhere and maybe battling perfectionism/stage fright... So it is much easier to be an ordinary citizen. Day by day, we fight our mini-battles and make the most of the cards we have been given. We only get one life - to do good and be happy. We cam make other people happy, though not as many as Robin did.

Hello Claire - I understand feeling guilty -- it is part of the stages of grief when something like this happens. Thank you so much for reading and commenting. Be Well and Take Care. ~Gabe