How to Feel Accomplished on Bad Mental Health Days 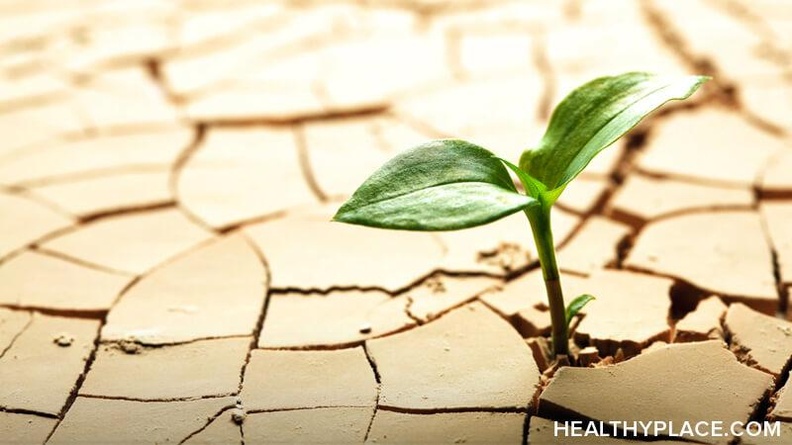 There are some days when I am feeling particularly anxious that it feels hard to do much of anything, and feeling accomplished is practically impossible. Creativity is usually the first to go – anxiety tends to lead to intense bouts of writer’s block. But even outside of creativity, which is hard even when one feels okay, it can be hard to feel like doing much of anything.

I’ve known this about myself for ages, so deep down, I know that times like these are just to be expected in my life. Despite that, it’s so difficult for me to feel accomplished when I feel like this – I want to feel like I can do things, and because I can’t, I get down on myself. I imagine that I am far from the only person who feels this way, so hopefully, my musing on how to feel more accomplished will help you if you feel the same.

When it feels difficult to do anything, don’t beat yourself up for being unable to do things that are more involved. Accept that it’s going to take some time to return to that level again and that it’s okay for that to be the case.

Instead, focus on the small, seemingly everyday things that you have to do. Even if those things seem like the most pedestrian activities not worth making a fuss about, like making food for yourself – I’ve been alive for long enough to know that during bad mental health days, even things like that can feel like a struggle.

Once you’re done, congratulate yourself. It may not feel like a lot, but it is, and you deserve to be congratulated.

Why These Small Victories Help You Feel Accomplished

The reason why you should focus on the small victories to help you feel accomplished is important. If you’re weighed down by your negative mental health, it’s so easy for you to feel like you’re not only worthless but powerless as well. Feeling powerless in this context is dangerous – there’s nothing scarier than to be in a bad state of mind and being convinced that nothing you can do can change that.

Such thoughts couldn’t be further from the truth. Even if you’re not able to do everything you want to do, you can still do some things, and those things are important because doing them proves that your mental health does not have the last word. It does not have to cripple you.

Practicing Self-Care Can Be Hard
Blankets and Anxiety
Lizanne Corbit
March, 4 2022 at 12:37 pm

It is so important to be forgiving and have patience with ourselves especially on days we are not feeling our best. Thank you for this beautiful and encouraging message.