Fighting Stigma and Discrimination Begins in the Mirror

People with bipolar disorder fight discrimination on all fronts – at work, at school and at home. It’s unfortunate, but it’s true. 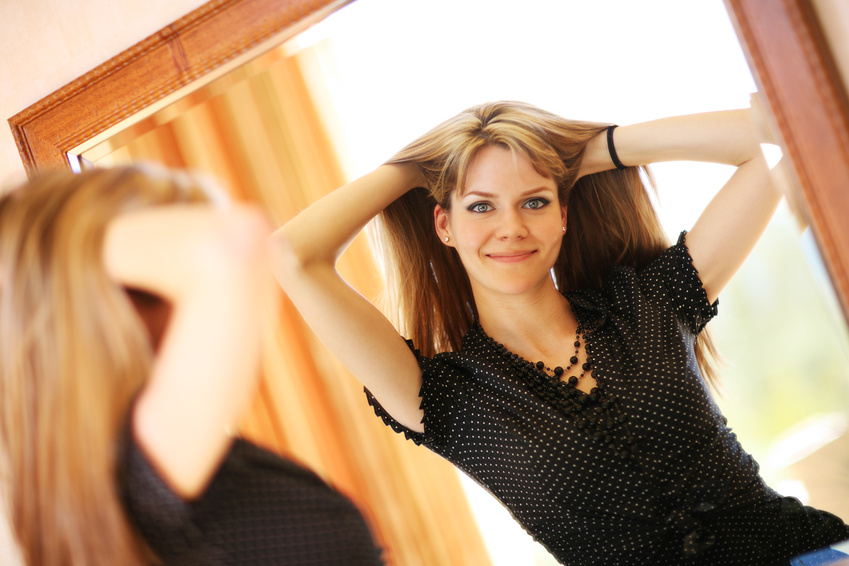 I can look in the mirror and say that I accept my bipolar disorder for what it is – a brain disorder and not a defect in character. I deserve the same life as everyone else and I will not stand in my own way anymore.

Bipolar and Isolation
How to Talk About Suicide the Right Way
Renita
April, 2 2015 at 4:23 pm

If you don't have very good self esteem to begin with before a mental illness diagnosis it's almost inevitable that you will feel some level of self stigma, especially if you tend to be a bit of a perfectionist. I was emotionally abused growing up, even into my adulthood by some family members so it's no surprise to me that when I was first diagnosed I experienced a lot of internal stigma. My family were the only ones I told about my illness, naively expecting support, rather dumb on my part. My internal stigma was also partially based on the external stigma out there in the world about negative perceptions of people with mental illness some of which I was also guilty of I'm ashamed to say. Depressed people often have a problem with negative thinking as well which doesn't help
As I come to understand this illness better and those who also struggle with it, in large part through this blog, I am becoming more comfortable in my own skin and increasinly more compassionate toward others who struggle with all form of mental illness

I sooooooooo get the self discrimination thing, especially in the beginning when I was first adjusting to the diagnoses. I was always hard on myself but this bipolar thing was living on the cake. I became super sensitive to any perceived slight. I have since gotten a lot better. As time goes on I'm learning to be kinder to myself and others...

It is truly, in a personal way, a conscious and insidious illness that robs me of sanity. Meaning, I know what it is, how it feels and what I need to do. Yet, there are a host of parasitic symptoms that accompany mania and depression - like anxiety, panic and psychosis, to name a few. Just when I feel I've got a grip on bipolar, ancillary symptoms pop up out of nowhere. And, honestly, when I look at myself in the mirror, it's not real easy to determine who's behind the mask - what pole is going to show today or tomorrow or next week or a month from now. It is a 24-7 battle! If we were all to examine ourselves and try to find just one part of our daily life that is not effected we'd be hard pressed to find it - the good news is . . . I'll keep looking

It's true that we do that really often, and it's really hard to break that pattern when everyone else seems to be confirming your self-deprecating, toxic thoughts. It's really sad.