The Glamorization of Eating Disorders in the Media 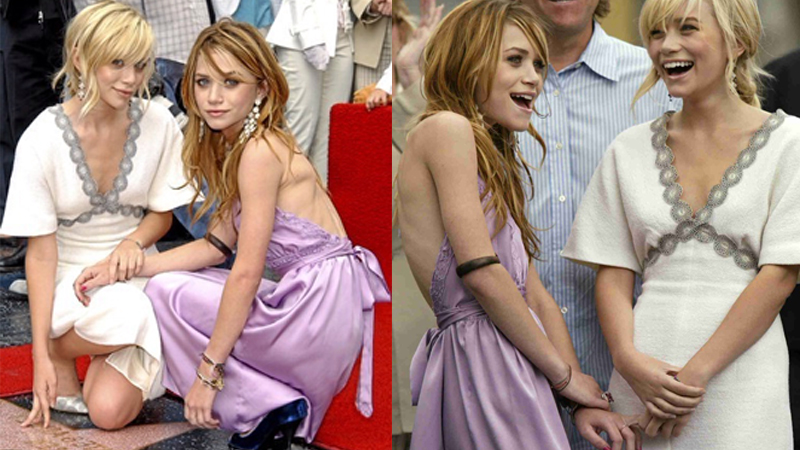 Who doesn't remember the pictures of a fragile and wan-looking Mary Kate Olsen, draped in a pale lavender gown as she and her twin, Ashley Olsen, received their stars on the Hollywood Walk of Fame? The majority of people saw a young woman on the edge of death; clearly too thin, bones protruding.

Then there are those of us who were enmeshed in our eating disorders. We saw a gorgeous young woman; someone to aspire to be like. Therein lies the dangers of the media.

Media and the Glamorization of Anorexia 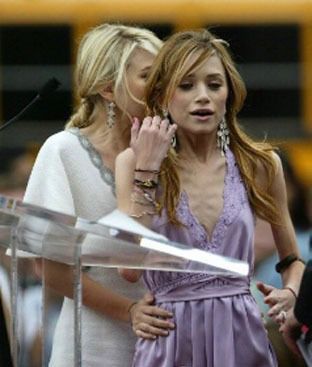 I first want to stress that I do not believe that eating disorders, and in particular, anorexia, are caused by the media and society's continued worship of those teetering between too-thin and skeletal. Eating disorders are complex psychological and physical illnesses that have a myriad of causes, some that remain unknown at this time.

However, the media and society do not make things any better, and can make things worse for some people struggle with eating disorders.

Examples of Glamorization of Eating Disorders

The Best Little Girl in the World 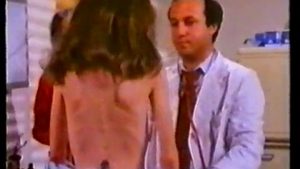 The film, The Best Little Girl in the World, was released in 1981. It is based on the 1979 novel by Steven Levenkron. The storyline centers around 17-year-old Casey, who yearns for her parents attention and dreams of being a ballet dancer. She increasingly becomes obsessed with being thin and ultimately develops anorexia and bulimia. Casey miraculously recovers and the film wraps up with the young girl enjoying an ice cream, unafraid.

On the surface, you might think, "So what? It is just one film about a young girl suffering from an eating disorder." And you would be correct.

But dig a little deeper. This film perpetuates several eating disorder stereotypes, including the idea that eating disorders only strike the young and the pretty. Viewers are manipulated into feeling empathy for Casey precisely because she is young, thin, and pretty.

However, eating disorders strike a variety of people — including both genders, all races, and at any age. Where are the films about those who are struggling with binge eating disorder and as a result, obesity? Or what about someone with bulimia who is at a normal weight, but is very sick from purging? Or a male who has starved himself?

I have met people with all of these types of traits while in treatment.

Eating Disorders Are Not A Halloween Costume 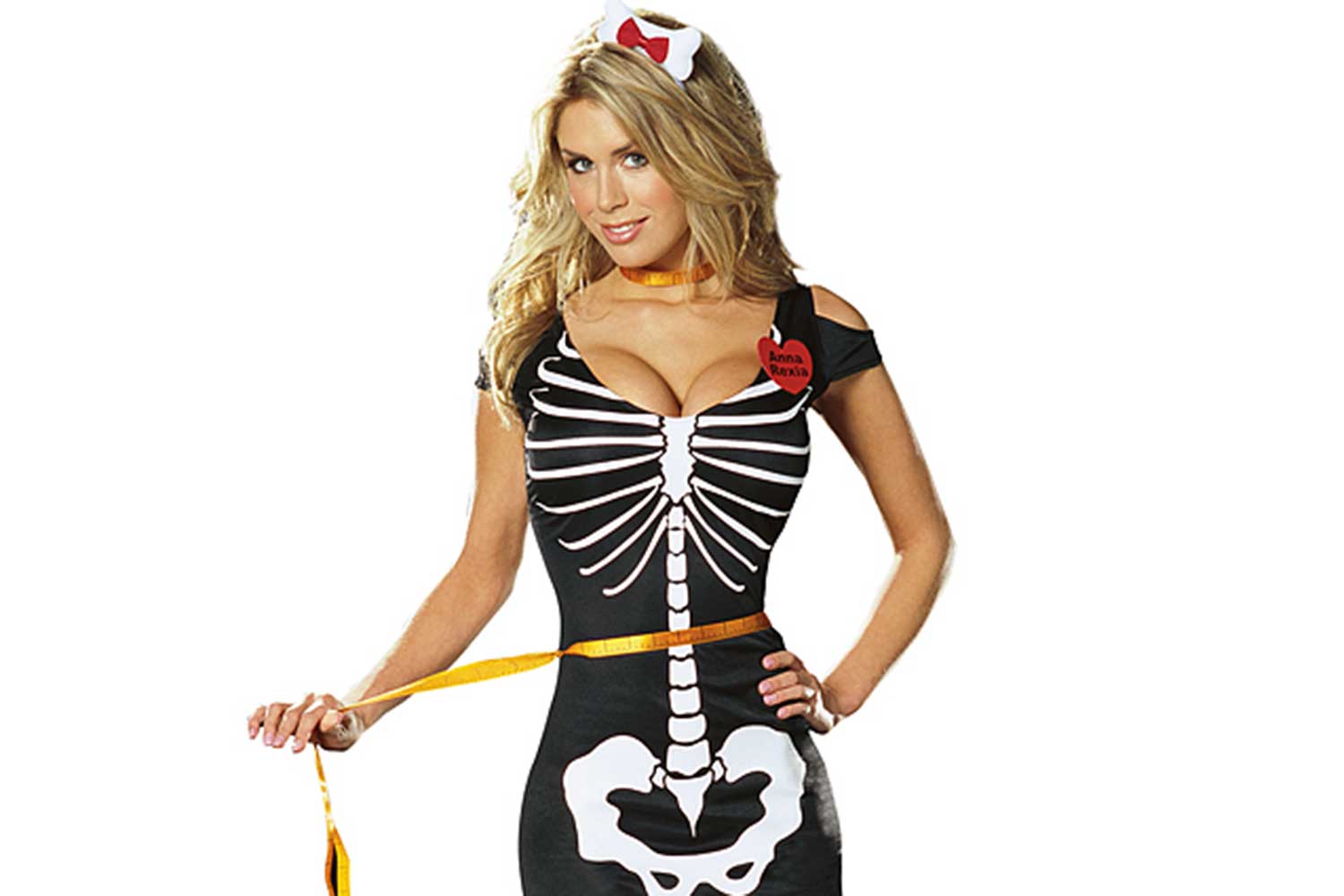 I wonder if the manufacturers of this costume thought they were being clever. The young woman wearing the faux skeleton is clearly not anorexic. She could be bulimic or a binge eater, but somehow, I don't think so.

Why is it acceptable for an illness that has a twenty-five percent death rate — mainly from complications or suicide — be portrayed in such a manner? Would it be acceptable if there was a costume portraying cancer? I can see it now, complete with a drip for chemo and a fake bald head, hair destroyed by radiation. Or how about diabetes, complete with fake insulin shots and a blood sugar meter?

Eating disorders are serious illness that can and do kill. Glamorizing these illnesses is not acceptable.

Wasted and the Portrayal of Eating Disorders 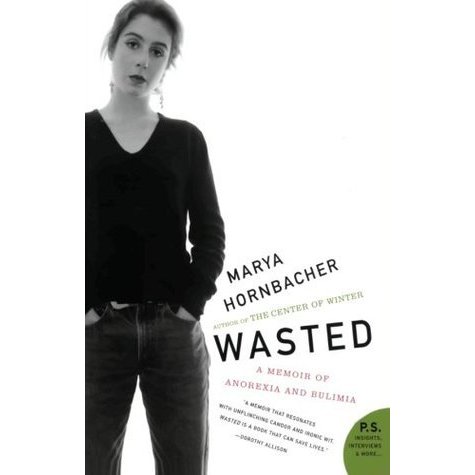 At first, I dreaded having to read Wasted. I had heard that the book glamorizes eating disorders, and most people either worship the ground Marya Hornbacher walks on — or vehemently hate her. But I fall somewhere in the middle.

I read the first pages with trepidation, ready to feel triggered and carefully guarding my precarious recovery.

Then she wrote about her descent into bulimia as a young girl. Her descriptions are vivid, putting the reader right there as she purges her food and embarks on a horrible journey of promiscuity, self-harm, and drug abuse. One particularly vivid scene describes how her mother screamed one evening when Marya came to the dinner table with blood pooled halfway inside her eyes. She had not realized the purging had done this to her, and she raced to a mirror, looked at the destruction of her body, and then proceeded to again puke.

I don't find this a trigger. I find it tragic.

Combating the Glamorization of Eating Disorders

So what can we do to combat the media's often inaccurate portrayal of both eating disorders and the human body? I am not sure, but I'm open to suggestions.

However, we don't have to buy into these images. Each one of us with an eating disorder can talk to people and convey the truth about these illnesses — that people often die of anorexia, bulimia, and binge eating disorder, and those who do not die suffer a multitude of side effects, some permanent, ranging from heart problems to Type II diabetes to erosion of teeth.

We also can take the media's portrayal of people with a grain of salt, realizing most of those images are altered and no one can obtain that level of perfection. Real people have flaws, with imperfect skin and hair and bodies, and that is what makes each one of use unique and interesting.

APA Reference
Gambrel, A. (2012, February 20). The Glamorization of Eating Disorders in the Media, HealthyPlace. Retrieved on 2021, January 27 from https://www.healthyplace.com/blogs/survivinged/2012/02/the-glamorization-of-eating-disorders-2

While I appreciate your message, the image of someone in the throes of an eating disorder are honestly quite triggering, and I have been in pretty strong recovery for over a year. I wish you could have mentioned her w/o the images. On your FB post of this, there are two large images. I am sure that wasn't your intention, but it just mentioning this because visual imagery can be an incredibly strong trigger for many of us. Thank you again for your efforts and message and your continued voice of support, though!

Lori,
I absolutely agree with you. Patricia and I will do our best in future posts to avoid any triggering images.
Keep going strong!
j